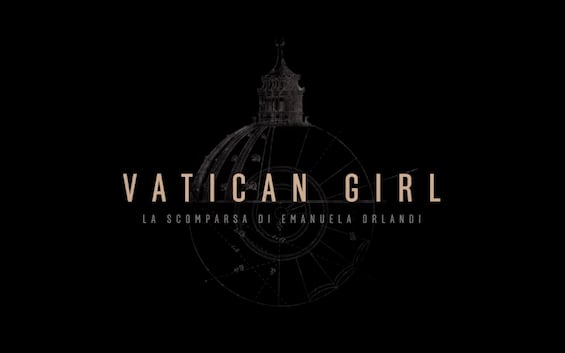 Emanuela Orlandi unfortunately it is sadly known for one of the most popular thrillers in the media. And the June 22, 1983 when the girl, barely fifteen, disappears into thin air, leaving behind her investigations, mysteries and researches that have not yet found an answer after almost forty years.

Netflix has made Vatican Girl: The disappearance of Emanuela Orlandi to retrace the case trying to shed light and clarity on what happened.

During the years Peter Orlandi, Emanuela’s brother, has never stopped asking the truth about the girl’s disappearance. Netflix has now decided to make a documentary with the aim of retracing what happened.

The Netflix series (also visible on Sky Q and via the app on Now Smart Stick), signed by Mark Lewiswill try to clarify the case, as also told by the images shown in the official trailer posted on YouTube.

Netflix Italy has distributed the plot in the caption of the trailer, this is the text: “Since 1983, the disappearance of Emanuela Orlandi is the most mysterious unsolved case that has occurred within the Vatican walls. Between falsified evidence and alleged leadsdirector Mark Lewis (former author of Hands off cats) analyzes what is known so far about the affair, in this new Netflix original docu-series ”.

Vatican Girl: The disappearance of Emanuela Orlandi debuted on the streaming platform (also visible on Sky Q and via the app on Now Smart Stick) Thursday 20 October.