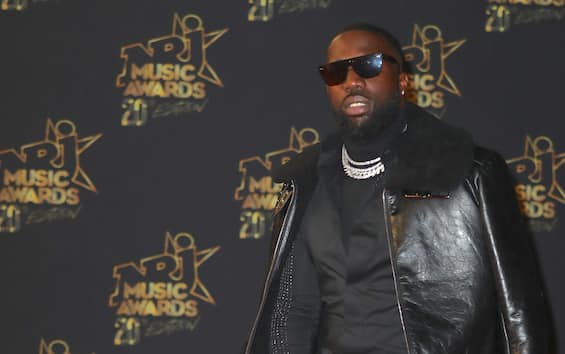 In 2018 he made the French dance with Bring the cup home. Four years after the success of the piece, Vegedream has decided to pay homage to France’s victory over Croatia again on social media during the World Cup in Russia four years ago. Then the French rapper unveiled a first taste of a song which he had secretly prepared in case the Blues win this year’s World Cup in Qatar.

Despite the defeat of France against Argentina, during the World Cup final in Qatar, Vegedream has decided to release the new piece, as evidenced by the new extract posted by the singer on TikTok. In this anticipation the artist has decided to pay homage to the performance of Kylian Mbappe, crowned top scorer of the World Cup. “Kyky nobody is on your level. Kyky the legend, the control tower. Kyky de Bondy” sings Vegedream, taking up the melody of Bring the cup home. Vegedream did not reveal the release date of the song, but on Snapchat did know that he has a “big surprise for his fans scheduled for the end of the week.

For those who don’t know him, Vegedream, pseudonym of Satchela Evrard Djedje, is a French rapper and songwriter, born on August 25, 1992 in Orleans, France. He is best known for the song Bring the cup home, released after France’s victory at the 2018 World Cup and became the official anthem of the Blues’ victory in the competition. The song has given him considerable media exposure, with over 65 million views on YouTube in November 2018. Vegedream is also featured in the movie soundtrack Taxis 5 with the song Du Temps. The rapper has collaborated with many artists such as Damso, Dadju, Ninho, Shy’m or even KeBlack. His was released in 2019 first studio album, Ategban, referring to the Ivory Coast. Consisting of 18 tracks, the album will sell more than 5,000 copies during its first week of release.