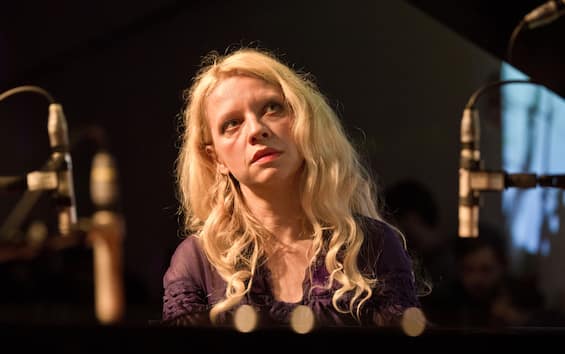 Finally, after much controversy, Valentina Lisitsa’s concert at the Teatro La Fenice in Venice was cancelled. In the past, the Ukrainian-born pianist expressed pro-Putin positions, and this sparked anger on social media after the announcement of the event, organized by Musikamera at the Sale Apollinee. It was the organizers who decided to stop: “Music and culture must unite people and not divide them“he told theHandle the president of Musikamera Sonia Finzi, specifying that her association has always declared itself super partes. On the other hand, the Venetian theater which only lent the halls was extraneous to the story.

The controversy on social media

It all started with a tweet from Mariia Kramarencko, reports The Corriere del Veneto: “This is Valentina Lisitsa and it seems she is about to give a concert at the prestigious Teatro La Fenice in Venice. She is known for her pro-Putin stances and she even gave a concert in May in occupied Mariupol. A post that went around the world, sparking the controversy that ultimately led to the cancellation of the concert. The positions of the world-famous pianist are under attack, and she has never hidden her disapproval of the Kiev line, so much so that some cancellations had already taken place, for example in Toronto.

Finzi: “We weren’t aware of his political activism”

“We were unaware of her political activism and the controversies involving her – said a The Corriere del Veneto Sonia Finzi – I am very sorry and embarrassed. We have written to the pianist, we have told her that we have decided to postpone the concert at other times in which comments and observations towards her can be moved exclusively by thoughts of an artistic and non-political nature ”. Valentina Lisitsa did not take the news well, and she replied to Musikamera that “music and art are above politics”.