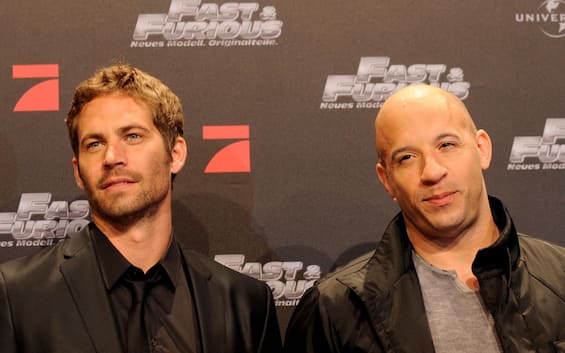 On the anniversary of his disappearance, Vin Diesel he wanted to remember Paul Walkers with a post on his profile Instagram from over eighty-four million followers.

Vin Diesel: “I love you and miss you”

Not only colleagues on set, but also friends in life. At a distance of nine years from the tragic event, Vin Diesel has decided to commemorate Paul Walker with a post as simple as it is very emotional.

The actor shared a photo with Paul Walker, writing, “Nine years… I love you and miss you.”

The image moved the public who left numerous messages of affection and closeness while also receiving them over two million likes.

For six films Paul Walker played the character of Brian O’Connerprotagonist of the saga Fast and Furiousalongside him in five films Vin Diesel (PHOTO) in the role of Dominic Toretto.

The first title of the saga immediately met with great success, opening up to that franchise that would go on to make cinema history with dizzying box office receipts.

Among the most successful films the seventh title, the last with Paul Walker, able to overcome one and a half billion dollars at the international box office.