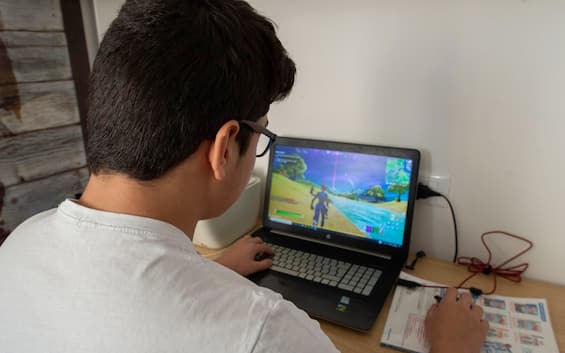 The Federal Trade Commission has announced a $520 million deal for Epic Games, the developer of titles such as Fortnite and Rocket League. The accusation is that of having violated the privacy of children and deceived millions of users with unwanted purchases. The New York Times reports it, among others.

According to what emerged, the agreement contemplates, in particular, record sanctions in two separate cases. Epic Games, in fact, has agreed to pay 275 million dollars for charges related to the violation of a federal law, called the “Children’s Online Privacy Protection Act”. In essence, the developer house would have collected personal information from children under 13 who played Fortnite, but without verifiable parental consent. The company based in Cary, North Carolina, was accused, among other things, of having made it particularly difficult for the parents themselves to obtain the deletion of the data in question and, also, of not complying with their requests to delete them. Not only that, because as part of the agreement, the Federal Trade Commission will require the developer to set up an automatic high-privacy system intended precisely for children and adolescents. Situation that should lead the company to remove “live text” and “voice chat” for younger users.

The other part of the fine is equal to 245 million dollars. The money will be used to compensate consumers who have fallen victim to the company’s manipulative practices, used to deceive users of all ages into unwanted purchases.