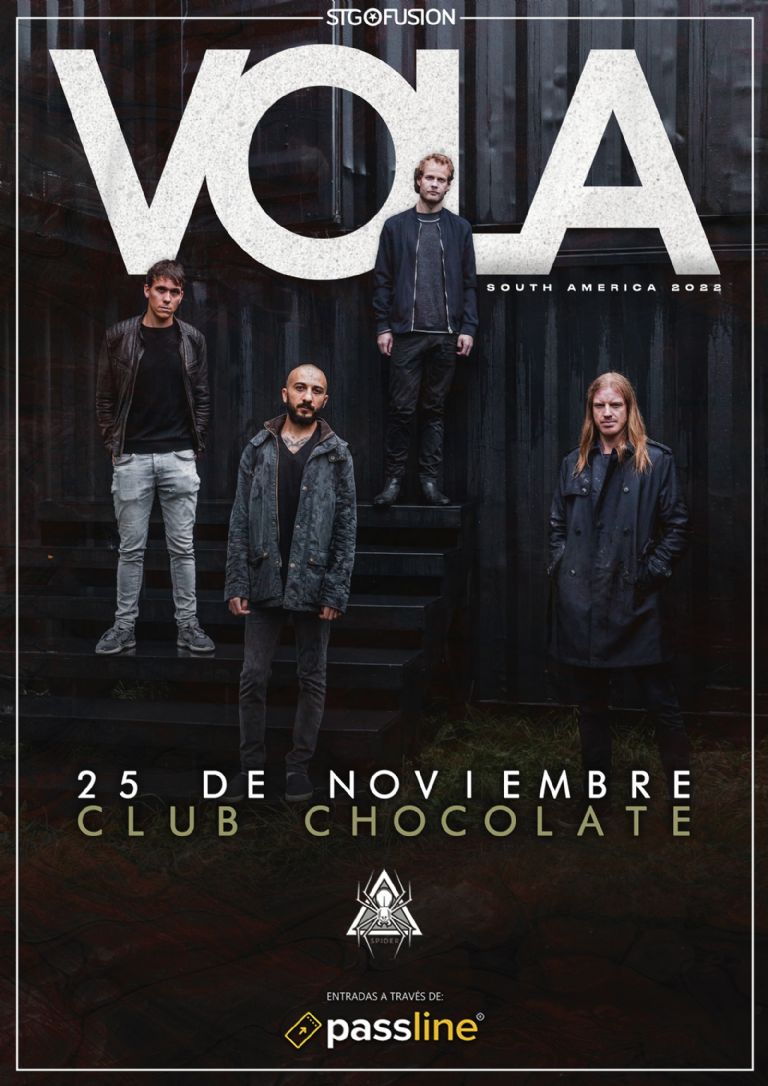 FLYthe new heroes of Scandinavian progressive metal, will perform their first concert in our country next Friday, November 25, at the Chocolate Club. The Union of Spider Prod Y Stgo Fusion finally make the landing in Chile of their modern and powerful sound bet a reality. Under their arms, they bring their album “Witness”, released in 2021 and which has received rave reviews in progressive circles around the world, establishing themselves as one of the most promising bands in the style.

Active since 2006, only after 9 years did they feel ready to start their recording history. “inmazes” of 2015 laid the first stone of a musical vision that fuses progressive elements and the rhythmic Djent, with electronic and melodic passages that make up a unique, elegant proposal in tune with the sounds of music that is relevant and popular in the world. from today.

With “Applause of a Distant Crowd” of 2018, deepen their original style and rise as key protagonists of the renewal of progressive metal.

In “Witness”, their third album, reach a level of artistic maturity that has already earned them recognition from the public, the press and their fellow musicians. During the European summer of this 2022 they have been part of numerous music festivals and have opened concerts by Devin Townsend, one of their references.

Their schedule of presentations continues to be very crowded, bringing them to the American continent for the first time in November. An adventure that begins in North America with numerous concerts in Canada and the US, and then moves on to our southern lands.