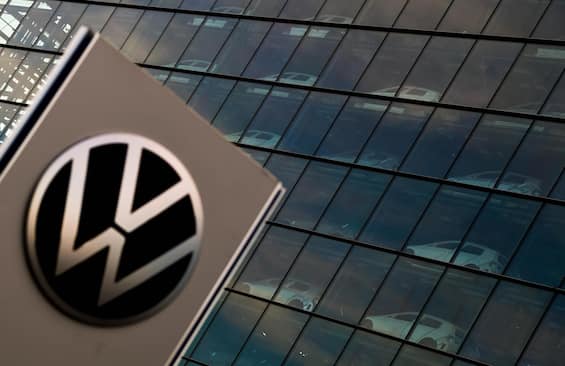 The wage agreement involves around 125,000 workers and affects factories in western Germany

After 11 hours of negotiations, a wage agreement was found with Volkswagen for the factories in western Germany, giving some 125,000 workers an 8.5% increase in wages. The announcement was made by the German metalworkers union IG Metall in a statement. The agreement has a duration of 2 years and provides for an increase in payroll of 5.2% from June 2023 and another 3.3% from May 2024, as well as a lump sum payment of 3,000 euros after tax. This trade union agreement comes just a few days after the more general one which concerned the engineering sector, for which a similar wage increase has already been decided.

“Combined with policy support measures, such as electricity and gas price brakes, as well as additional one-off payments from the state, the result is a comprehensive package that curbs the impact of inflation,” says the negotiator by IG Metall, Thorsten Groeger. The new CEO, Thomas Schäfer, for the future of the company has proposed the launch of ten new electric models by 2026 and a completely zero-emission European range from 2033.