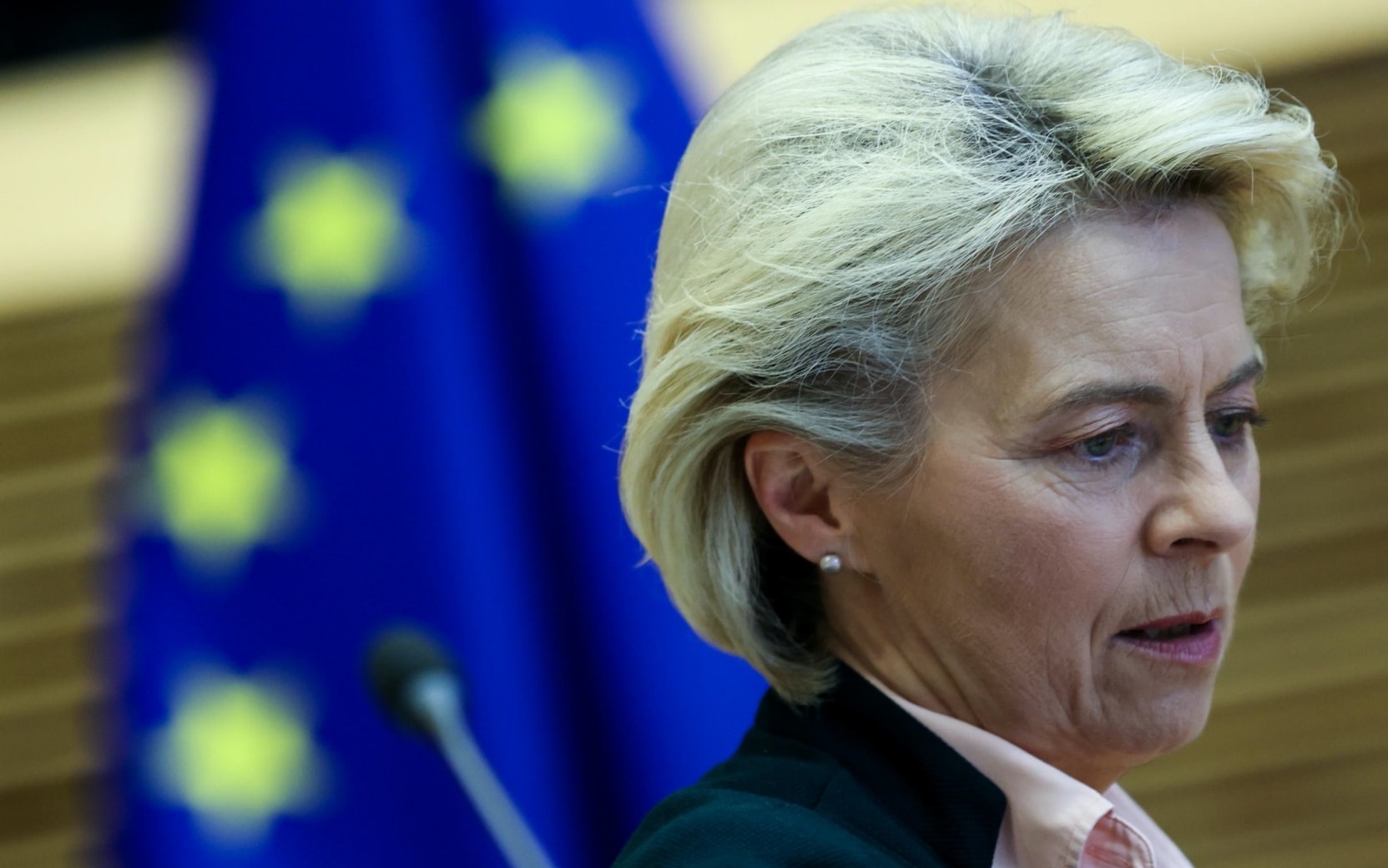 The president of the European Commission, on the occasion of the 100th anniversary of the Catholic University of Milan which inaugurates the 2021-2022 academic year, explains: “Thanks to European solidarity and Italy’s ability to effectively manage the pandemic, the Italian economy it is growing faster than at any other time since the beginning of this century. ” Young people? “I am an example for everyone”

“Thanks to European solidarity and Italy’s ability to manage the pandemic effectively, the Italian economy is growing faster than at any other time since the beginning of this century.” This was said by the president of the European Commission, Ursula von der Leyen, on the occasion of the 100th anniversary of the Catholic University of Milan which inaugurates the 2021-2022 academic year.

“Italy’s GDP will return to pre-crisis levels by the middle of next year”, says von der Leyen. “Orders are growing and companies are looking for staff. There have never been so many job offers in recent years, ”he adds. “However,” he recalls, “too many young people are still unemployed. In these months of economic recovery, youth employment is growing more slowly than that of other age groups. Time to change things. I want an economy that works for young people like you. An economy that matches your expectations. A European Union for the next generation “.

“Young example for all”

Speaking again of young people, the president of the European Commission then recalled that “at the beginning of the pandemic young people were an example for everyone. Here in Italy over 80% of children your age are fully vaccinated, a higher percentage compared to people a few years older than you “. “The future of Europe is in good hands. Now, however, I want Europe to repay you for all your efforts”, explained Von der Leyen in a passage of his speech.

Always looking to the future, according to von der Leyen, “planet, innovation and democracy” are the “mission for the next few years” of the European continent. “Climate change is the work of man – commented the president – But for this very reason we have the possibility, the obligation and the responsibility to intervene. Our economy will be circular. The energy that will heat and cool our homes will be produced from renewable sources. The cars we will drive will be electric or powered by clean hydrogen. Today, thanks to Next Generation Eu, we have the funds to accelerate the transition to the sustainable economy that you young people rightly ask “.