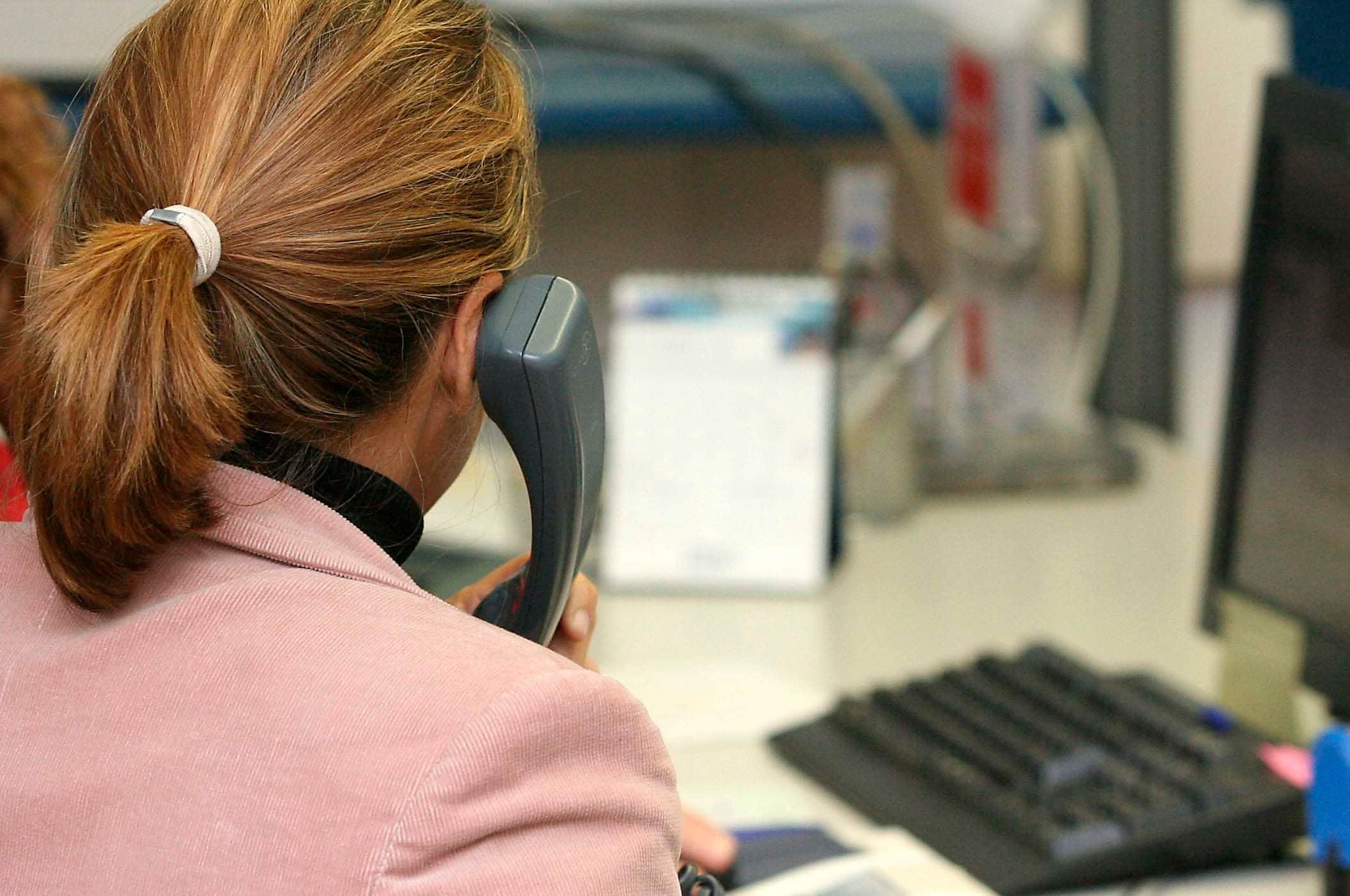 The new law provides for contribution discounts for companies that respect equality and more obligations to enforce it. But even today women workers are at a disadvantage compared to their male colleagues: the data.

The law on equal pay for men and women was approved by Parliament on 27 October. The law signed by Chiara Gribaudo (Pd deputy) provides for changes to the code on equal opportunities between men and women in the workplace, in order to reduce the “gender pay gap” in salaries. The new provision aims to publicly reward virtuous realities on the equality front, through a certification of gender equality, a sort of quality recognition stamp. A contribution relief of up to 50 thousand euros will also be guaranteed to the most equal organizations.

The law also provides that the obligation of pink shares in the Board of Directors to be extended to public companies as well. And that companies with fewer than 100 employees but more than 50 must also draw up the report on the personnel situation, to verify compliance with gender equity.

In Italy, as in much of the world, women earn lower wages than male colleagues. In our country, where national collective agreements that guarantee equal wages to both sexes are in force for the vast majority of employees, the causes are to be found in the work paths. In fact, female workers are rewarded less often than male colleagues with promotions and therefore progress in their careers more slowly. Furthermore, involuntary part-time work is decidedly more frequent among female workers (1.9 million) than among workers (864 thousand) according to Istat: discrimination due to family care work towards children or elderly relatives that too much it is often the responsibility of women. According to the OECD, every day they spend 5 hours of their time on household and family chores.

It is therefore not surprising that our country is the penultimate in Europe for the number of working women, worse only in Greece. While the actual gender pay gap in our country reaches as much as 43.7 percent, unlike the European average which stops at 39.3.