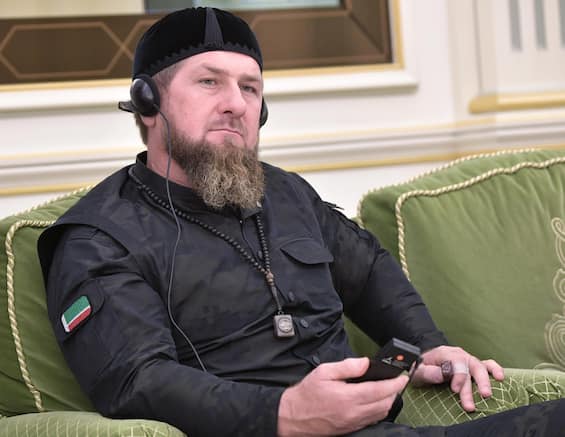 The confirmation came from the Chechen leader Ramzan Kadyrov who, with a message on Telegram, admitted that one of his units has ended up in recent days under Ukrainian artillery fire in the southern region of Kherson, resulting in casualties and wounded. “Many people know that earlier this week one of the Chechen units was bombed in the Kherson region. All the rescue operations on the site have been completed and there is a final list of dead and wounded,” he wrote in his report. social channel (SKY TG24 SPECIAL ON THE WAR IN UKRAINE).

“Chechens are participating in the jihad”

Kadyrov, one of the major supporters of the Russian military campaign in Ukraine and whose men – known as “Kadirovtsi” – are fighting in Donetsk and Kherson, explained that “23 soldiers were killed and 58 wounded. Of these, four were seriously injured. Yes, there have been great losses on our part overnight, but the Chechens are participating in the jihad. And if they are destined to fall into a holy war, it is an honor and a great joy for every true Muslim. We all dream of dying. on the way of Allah “added the Chechen leader.