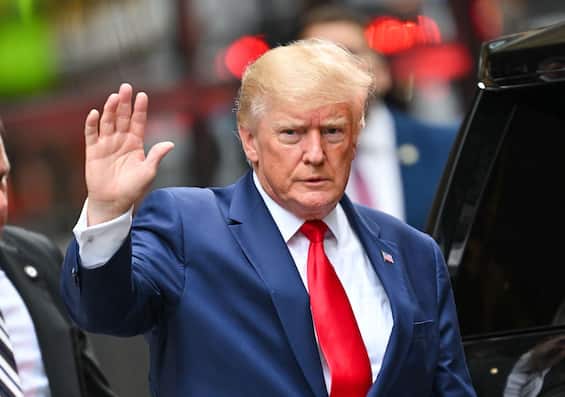 Russia and Ukraine need to start negotiations immediately, otherwise the crisis could turn into World War III. This was underlined by the former president of the United States, Donald Trump, speaking at a demonstration of his supporters in Minden, Nevada. “We now have a war between Russia and Ukraine with potentially hundreds of thousands of deaths. We must immediately start negotiating for a peaceful end to the war in Ukraine or we will end up in World War III, and there will be nothing left of our planet,” said Trump. . (CONFLICT IN UKRAINE, LIVE UPDATES). By appealing to both sides for an agreement, a few weeks ago Trump had already proposed himself as an intermediary: “Be strategic, be smart and make a deal now. Both sides need it and want it,” he said.

The accusation against Biden

The former tenant of the White House recently during another event, Real America’s Voice, had pointed the finger at President Joe Biden accusing him of having carried on a rhetoric against Russian President Putin that would have pushed him to military mobilization and therefore to the conflict and invasion of Ukrainian territory. Furthermore, this summer Trump himself had declared that with him as president, Putin would never have started the war: “Putin would not have done it if I had been there, at least an agreement would have been reached. He saw the weakness and incompetence. Biden administration, “Trump said.