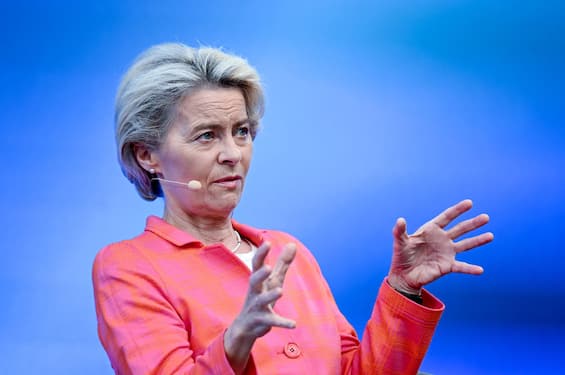 “Russia must pay for its horrific crimes. We will work with the International Criminal Court and help establish a specialized court to try Russia’s crimes. With our partners, we will make sure Russia pays for the devastation it has caused, with the frozen funds of the oligarchs and the assets of its central bank”. This is what the president of the EU Commission, Ursula von der Leyen, announced in a tweet. In the next few hours, the European executive will send the member countries an ad hoc proposal to allow Russia’s responsibilities to be judged before a court. (UKRAINE CONFLICT, LIVE UPDATES)

“Now Russia has to pay”

“We will propose to set up a special court under the aegis of the UN to investigate and prosecute Russia’s crime of aggression. We are working to have the broadest consensus for this initiative,” explained von der Leyen. “Russia must also pay for the devastation it has caused. The damage suffered by Ukraine is estimated to be around 600 billion euros. Russia and the oligarchs must compensate Ukraine and cover the costs of reconstruction, and we have the tools to make Russia pay. We have frozen 300 billion euros of the reserves of the Russian central bank and frozen 19 billion euros of the Russian oligarchs”, concluded the president of the EU Commission.