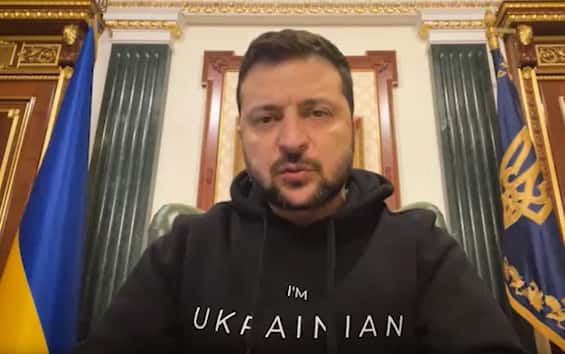 “The Ukrainian army is making a fairly rapid and powerful advance into the south of our country as part of the current defense operation,” the president of Ukraine said in the evening video addressing the nation. “This week alone – he added – dozens of territories have already been liberated from the fake Russian referendum: in the Kherson, Kharkiv, Lugansk and Donetsk region”. And many villages, he said again listing them, have been “liberated by the occupier and stabilized”, according to military reports. “This is far from being a complete list,” he warned, after describing the situation as a “success for the army” (UKRAINE-RUSSIA WAR. FOLLOW LIVE).

In his speech also a reference to the allies

“Our fighters do not stop, so it is a matter of time before we expel the occupier from all our lands”, he assured. “The successes of our armed forces, all the successes in restoring freedom to our people, are the our joint successes, our joint victories, ”he said, referring to the military and financial material supplied to Kiev by partners and allies.