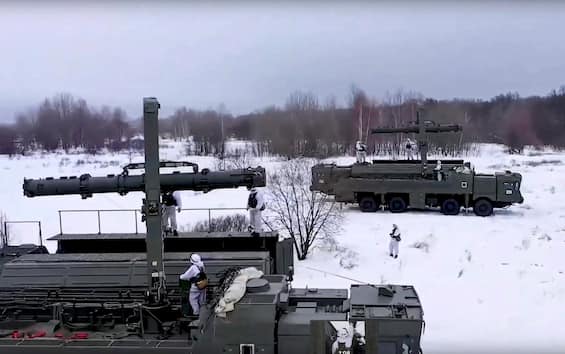 Russian musicians on the front lines of Ukraine in an effort to boost troop morale. The British Ministry of Defense reported it in the usual intelligence update, according to reports from the BBC. Russian Defense Minister Sergey Shoigu announced the formation of the “front-line creative brigade”, saying it would include both singers and musicians. According to Russian broadcaster Rbc news, it will be made up of troops mobilized under President Vladimir Putin’s recruitment campaign, as well as “professional artists who voluntarily entered military service” (RUSSIA-UKRAINE WAR, LIVE UPDATES).

The Minister of Defense visits the front

The establishment of a creative brigade – following a recent campaign urging the public to donate musical instruments to troops – is in line with the traditional use of “military music and organized entertainment” to boost morale, he explained the British government. Low morale continues to be a “significant vulnerability in much of the Russian forces”. Troops are “concerned by very high casualty rates, poor leadership, wage problems and shortages of equipment and ammunition, as well as a lack of clarity about war goals.” Perhaps this is also why Defense Minister Shoigu has decided to visit the soldiers on the front lines again.