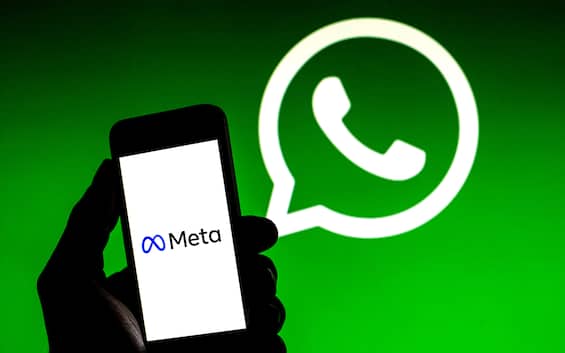 Three important Whatsapp news are coming to protect and strengthen privacy. Mark Zuckerberg announces it with a post on Facebook. Conversation control will be implemented and security levels will be raised while sending and receiving messages. The CEO and founder of Facebook, Instagram and Whatsapp informed the community that “new privacy features are on the way to WhatsApp: exit group chats without notifying all participants, control who can see when you are online and prevent screenshot of messages viewable only once “.

The fear of the competitor ByteDance

The goal is to “create new ways to protect your messages and keep them private and safe as in face-to-face conversations” concludes Zuckerberg. So three news announced today on Facebook and one last night on Twitter through the official WhatsApp profile. It is likely that the operation is also aimed at not losing users increasingly attracted to Telegram and Snapchat.The fear is that the Chinese company ByteDance also wants to focus on TikTok internal chat.

The most awaited novelty is the modification of sent messages

The first new feature for privacy is the ability to leave a group without notifying all the other participants. The second novelty is the ability to decide who can see when we are online. The third novelty concerns the impossibility of taking a screenshot of the messages that disappear after being seen, what are called ‘ephemeral messages’.

The three novelties will be released gradually globally. While the news announced last night on the Twitter profile concerned the extension of the maximum time within which it is possible to delete a message sent. Now you will have two and a half days. This change is already in effect for all users.