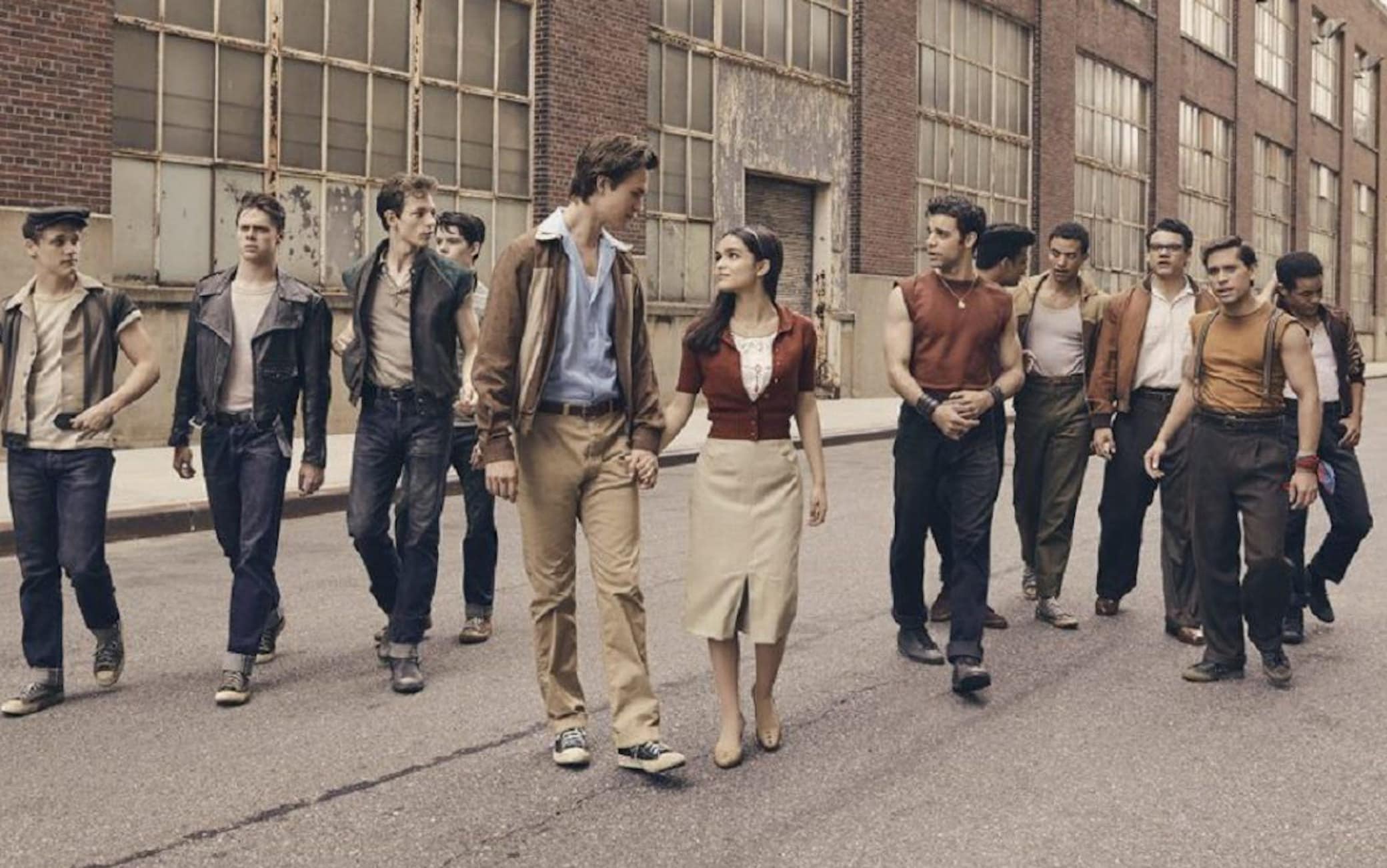 According to the hot reactions of those who have seen West Side Story by Steven Spielberg, the remake based on the musical of the same name with libretto by Arthur Laurents, words by Stephen Sondheim and music by Leonard Bernstein is a real triumph.

The US press is flooded with ultra-positive reviews, with the common feeling that this makeover is prized and to be commended for how carefully it has been built, down to the smallest detail.

The press preview of the film was held a few days after the death of Stephen Sondheim, the American composer, lyricist and playwright who passed away on November 26 to whom we owe the musical West Side Story (written by him with six hands with Leonard Bernstein and Arthur Laurents. We owe the words to Sondheim, while the libretto is by Laurents and the music by Bernstein).

This remake of the 1961 film musical, taken in turn from the theatrical musical of the same name, recorded in the night (due to the spindle) many enthusiastic comments that are multiplying on the net.

What emerges is that Spielberg’s work has been commendable and that this remake is a “with all the trimmings” remake of the 1960s classic.

Some of the comments

“It’s a really nice version of West Side Story. It’s visually great and all the dance duels between the Sharks and the Jets are exactly how you want them to be. The dance sequence at school is extraordinary. But when the film focuses on Tony, Anvil Elbop has a problem with facial expressions, ”says one of the comments after previewing the film.

“West Side Story by Steven Spielberg is a triumph. She has beautiful and brilliant photography and is truly a love letter to New York with a mind-blowing cast that has truly redefined this story for the new generation. Applause for Rachel Zegler and Ariana De Bose with whom I fell in love in this film ”, reads another message that appeared online.

“What I will say of West Side Story for the moment it’s this: Rachel and Ariana are flawless, the adaptation makes improvements over the original and I’m really surprised that Spielberg had never done a musical before this. “

In short, a chorus of voices that to define pleasantly surprised would be an understatement.
“My review of West Side Story It’s simple: I can’t wait to see Rachel Zegler and Ariana De Bose’s careers take off after this film. They all stand out with the interpretations of Maria and Anita in this beautiful and excellently packaged film. “

“There is no day like the day a Spielberg film arrives. West Side Story it’s magic. The choreography is off the charts, it’s brilliantly filmed and there are some incredible performances (including Rita Moreno). But Rachel Zegler shocked me as Maria. “

At the beginning the release of this version spielbergiana from West Side Story it was scheduled for December 2020, exactly one year ago.

However, due to the pandemic, the film was postponed. A few days ago the official news arrived that the new release date of the film in Italy will no longer be December 16th but next December 23rd.

On the 16th it will be released in American cinemas while the day before Christmas Eve we will finally be able to see it on our big screens.

West Side Story of 2021 is directed by Steven Spielberg and based on the musical of the same name by Leonard Bernstein, Stephen Sondheim and Arthur Laurents.
The film was written by Tony Kushner and is the second film adaptation of the musical, following the 1961 classic directed by Robert Wise and Jerome Robbins.

This new version of West Side Story stars Rachel Zegler and Ansel Elgort.
She is Maria and he is Tony, two teenagers who belong to two rival street gangs. Despite being against each other, the two boys fall in love against the backdrop of 1950s New York. Maria and Tony are the Romeo and Juliet of the twentieth century and their love story would thrill Shakespeare too. The musical is in fact loosely based on his tragedy.

Rachel Zegler and Ansel Elgort are joined on the set by Ariana DeBose, David Alvarez, Mike Faist, Corey Stoll, Brian d’Arcy James and Rita Moreno. The latter is the star of the 1961 film that then played Anita while today we see her immerse herself in the role of Valentina.