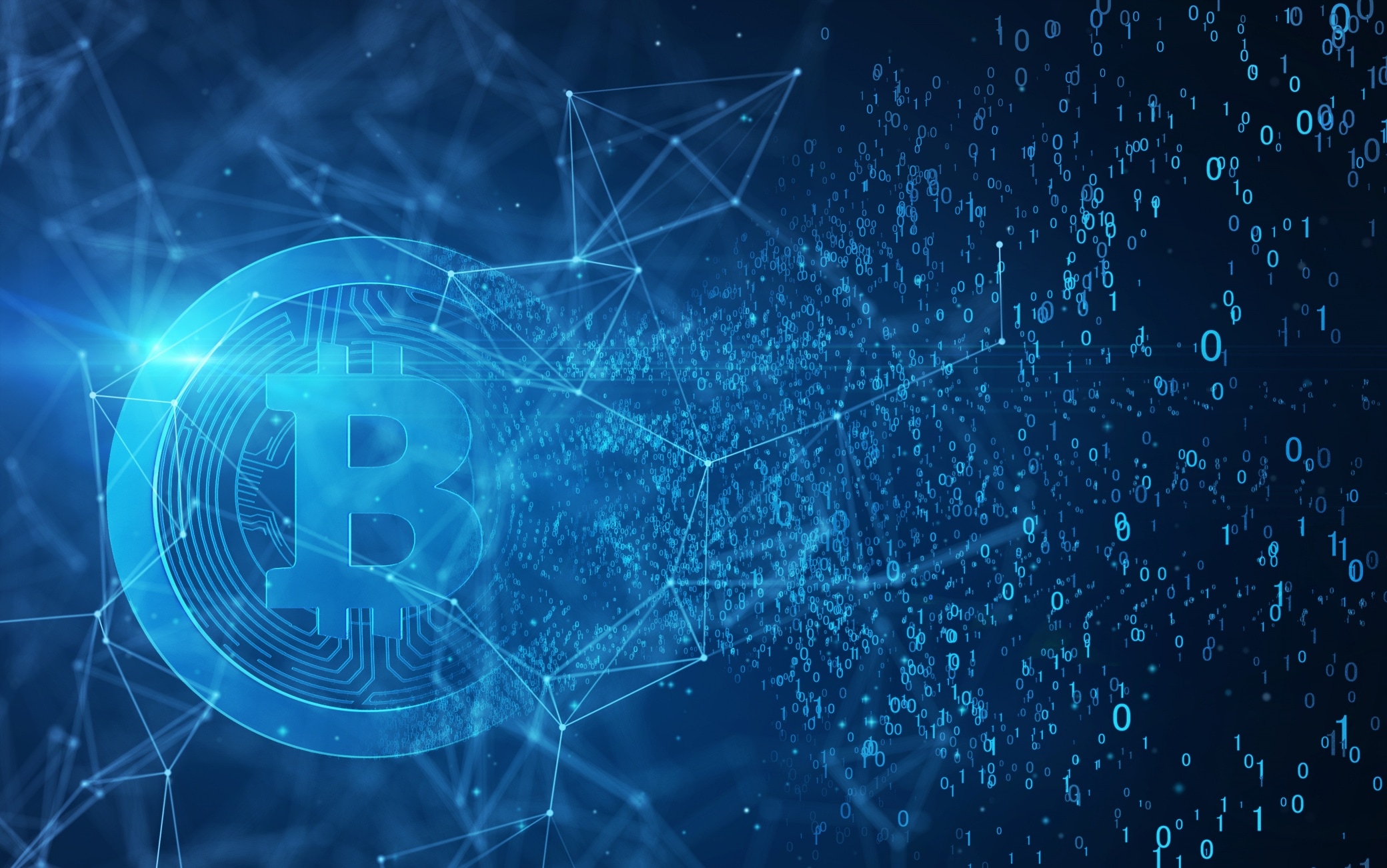 Read also: Did the crisis in Kazakhstan really cause Bitcoin to drop?

There have been two major changes in the bitcoin industry in the past few days. The first is that the value of the cryptocurrency has plummeted. The second is that the so-called hasharate, or the computing power of miners’ computers, has decreased by 14%. Both of these circumstances occurred a few days after the outbreak of protests in Kazakhstan, which began as a revolt against the rise in the price of fuel due to the liberalization of LPG and soon became a broader protest against Kazakh President Kassym-Jomart Tokayev. that governs in an authoritarian way. The timing is not accidental. Kazakhstan is the second country in the world for bitcoin mining, immediately after the United States, and what happens here can have repercussions on the market. Experts are divided on whether it caused the value of the cryptocurrency to plummet. As reported by Italian Tech, the Gedi hub dedicated to innovation and new technologies, there are those who attribute it to an investor reaction to the Fed’s decision to raise interest rates earlier than expected. On the other hand, there is less doubt about the collapse of the hash rate. Just in those days, the Kazakh government had decided to block Internet access throughout the country: a move that also affected miners, making it difficult for them to access the bitcoin network.

As Reuters points out, bitcoins are created or “mined” by high-powered computers that solve complex mathematical operations. According to the latest available data released by the University of Cambridge and dating back to last August, 18% of all calculations take place in Kazakhstan, which in a few years has become the second country in the world for bitcoin mining. This transformation is mainly due to China and to some decisions it has made on the matter, including that of cracking down on mining in the country and making all transactions with cryptocurrencies illegal. A series of moves that prompted miners to seek and emigrate to places with more favorable regulations and conditions. Kazakhstan, with its prices and climate, has attracted thousands of them. “In October, here we are around zero degrees, an excellent temperature for equipment, which must be kept at low temperatures,” Alan Doriyev, president of the Bitcoin Miners Association, explained to RSI, adding that there are hundreds of thousands of computers in the hangars. for mining.

The future of the sector

Now the scenario may change again. According to some experts interviewed by CNBC, blocking the Internet is in fact one of the latest moves that could lead miners to decide to invest outside Kazakhstan. The reference is to a series of actions that the government has taken in recent months, starting with the decision to prosecute the so-called “gray” miners, or illegal immigrants, who have unregistered extraction plants and, together, consume up to 1.2 GWt of energy. Furthermore, as the expert Sergio Bellucci recalls in an interview with Italian tech, a tax was announced for regular miners equal to 1 tenge (0.002 euros) per kWh of energy used and “targeted cuts have arrived in the distribution of energy for these activities “. Nic Carter, founder of a venture capital firm focused exclusively on public blockchains, told CNBC: “The internet blockade comes in the wake of efforts to impose a de facto ban on new mining operations in the country so miners will need to be well aware of the political risks they run “. And again: “These bans show why miners are trying to relocate to politically stable jurisdictions”.

The impact of the sector

Bitcoin mining has not only brought benefits to Kazakhstan. Last November, Deputy Energy Minister Murat Zhurebekov stressed that since the beginning of 2021, electricity consumption had increased by 8%, a real surge given that until then it had increased by a maximum of 2% in a year. This sudden increase in consumption – attributed in part to mining – has caused continuous power outages and to solve them, Deutsche Welle recalls, Kazakhstan had to turn to Russia, its precious ally. Recently, it was Moscow that intervened militarily to quell the protests. “The energy crisis in Kazakhstan certainly adds to an underlying social and political crisis, but the famous spark is to be found in the huge interests of the world of mining and related cryptocurrencies, which have become a structural asset of the financial world not only in terms of cryptocurrency speculation. , but for all the smart contract activities now implemented by the banking and financial system ”, said Sergio Bellucci in an interview with Italian tech.