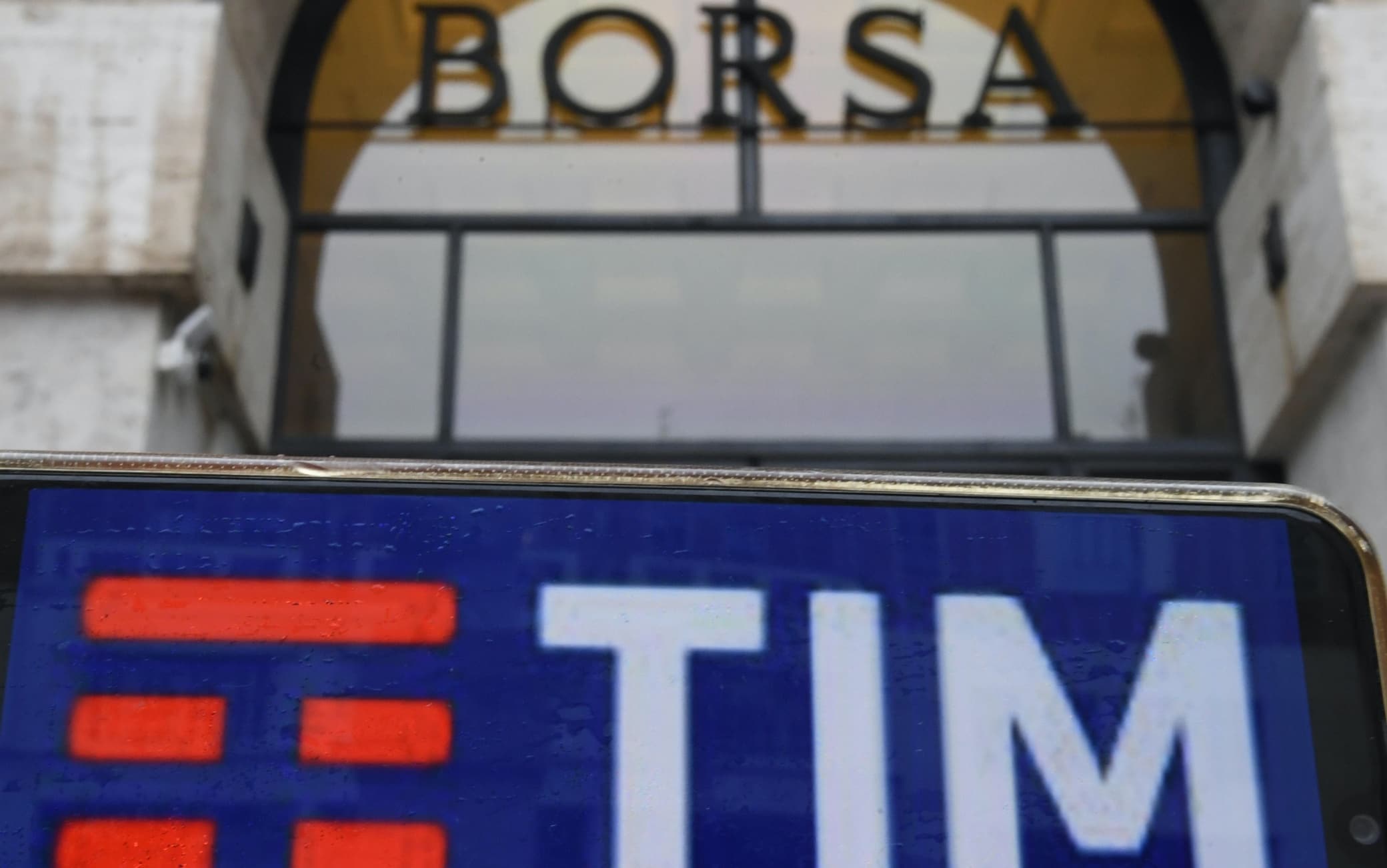 “Tim’s quotation on the stock exchange continues to be below 0.505 cents offered by the American fund Kkr, an offer which therefore continues to be affordable,” Federico De Rosa, from Corriere della Sera, told Sky TG24 Business. In this context, how to evaluate a possible intervention by the government? VIDEO

“In Tim there is the network, which is the real strategic asset for the country golden power is exercised with regard to the network, on which the government rightly wants to have a say “. To Sky TG24 Business, Federico De Rosa, a journalist for Il Corriere della Sera, explains how the infrastructure of the company led by Luigi Gubitosi is of strategic interest for Italy: “Tim has both the Italian fixed and mobile network and an important part of the international one, in a company called Telecom Italia Sparkle, which today owns the fifth most important internet network in the world “. For this reason, the fact that Palazzo Chigi is considering the hypothesis of exercising the golden power, the rule that since 2012 (later modified in 2019) allows the government to block or place conditions on the purchase by foreign groups of companies considered of vital interest to the State (in the areas of defense, national security, energy, transport , telecommunications), is not only lawful for De Rosa, but also correct.

For the reporter, imagining what will happen now is very difficult. This is because “Vivendi is today the largest shareholder of Tim and has found itself a bit displaced by this offer from the American fund Kkr. It will be necessary to see what its reaction could be. Yesterday, through a spokesperson, he made it known that the value of 0.505 cents does not represent the real value of the company “. We recall, in fact, that the manifestation of interest by Kkr is for 100% of Tim at 0.505 cents per share. A proposal that today, seeing the performance of the stock on the stock market, continues to seem advantageous.

In the episode of Sky TG24 Business on November 23, there is also space for the rise in the PMI indices with Carlo Benetti, Market Specialist GAM Italia, and the confirmation of Jerome Powell as chairman of the Federal Reserve with Alan Friedman, journalist and author.