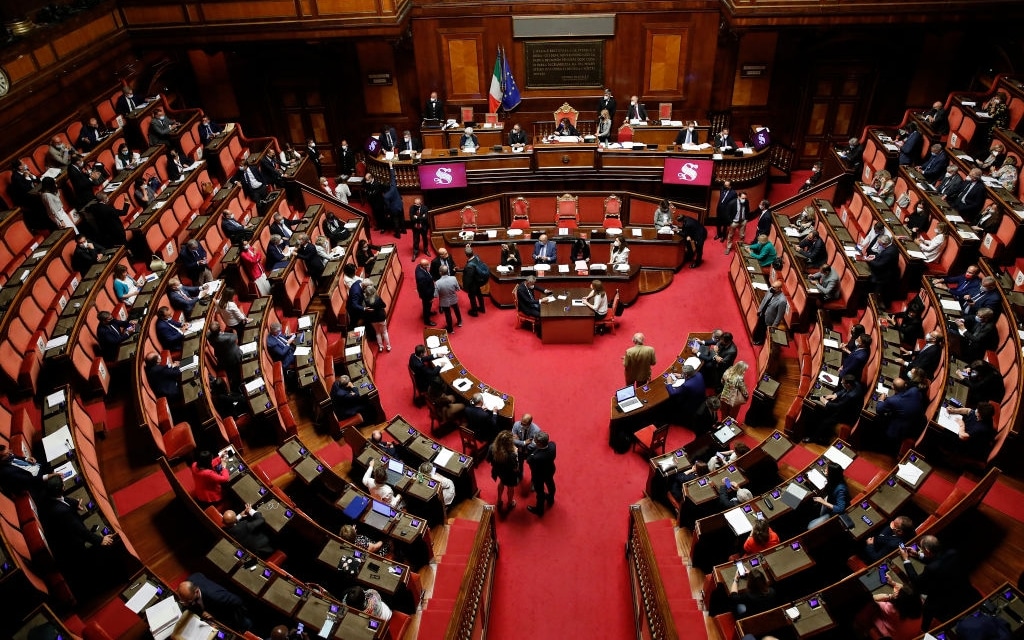 Now we will have to start from scratch by presenting a new bill, but we will not be able to proceed for six months

From a trap used to catch game to a parliamentary procedure to block the Zan Bill. The trap marked the end of the bill, blocking the process and postponing the possibility of having a law against homotransphobia next year. Yes, because the bill in question cannot be reappointed for six months.

This is a parliamentary procedure that is provided for by the Senate regulation in article 96, the one on the “Proposal not to pass the examination of the articles”. Which reads: “Before the examination of the articles of a bill begins, a senator from each group can put forward the proposal that this examination is not passed”. And again: “The vote on the proposal takes precedence over that of the agendas”. The request was made by Lega and Fratelli d’Italia, who thus achieved their aim of blocking the bill.

Today in the Senate

The Lega and the Brothers of Italy also appealed to article 133 of that same regulation, which provides for secret voting. This request must be supported by at least 20 senators and then it is up to the presidency of Palazzo Madama to accept or deny it. This morning the president Elisabetta Casellati welcomed it, recalling the regulations and the precedents.

After the general discussion on the bill, due to this procedure, no progress was made with the examination of the various articles and the vote on the amendments presented. In essence, it is a rejection of the bill in question, which is why the entire parliamentary process has been blocked. You will have to start from scratch by presenting a new bill.