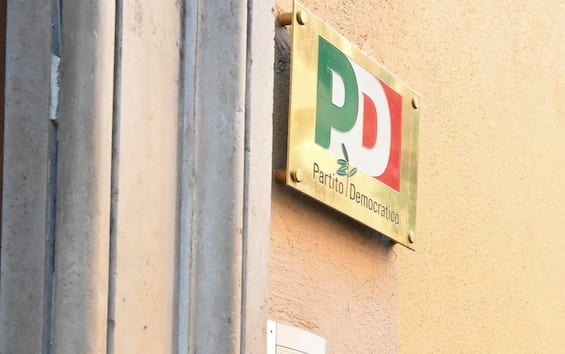 Whoever will be secretary of the Democratic Party will have to contemplate a possibility that was not on the horizon of any of the previous secretaries: that the democratic party is not the leading alignment – at least in terms of consensus – in the center-left area

Anyone who will be secretary of the Democratic Party will have to contemplate a possibility that was not on the horizon of any of the previous secretaries: that the democratic party is not the leading alignment – at least in terms of consensus – in the centre-left area. It’s not cheap stuff. It is certainly something to question more and better than the possibility of holding the primaries online, which he has also questioned for a long time, even at the risk of incurable rifts. Risk that didn’t make big news. Also because splitting a party by 40% is a fact that affects the system. Dividing someone who reaches 14% in the polls is stuff for enthusiasts. However, there is no split for now. Not even the Democratic Party.

The theme of the rules

Or rather, there is no political engine Pd. The tip of the balance of Italian democracy, the aggregator of progressive forces, the most ambitious political project in recent years. So much so that when in the first electoral test he took 33% of the votes, everyone’s disappointment made his first secretary, Walter Veltroni, resign. That project – who knows if temporarily – disappeared after 25 September. In its place, a group of capable people – some even very capable – who deal with rules and regulations for internal use. And he seems content to be talked about for this. Similarly – and at the same time – would-be leaders seem far more absorbed in the goal of becoming secretary than in worrying about the nature and extent of the political thing they will lead. Which is perhaps understandable for those who already know that they won’t be secretary, indeed for them the main interest is to show themselves in the running for something, theoretically noble. But it is worrying for those who – on the other hand – will find themselves in charge.

Other than majority vocation

Another thing worth noting: unlike a few years (or maybe a few months) ago, the fact that the Democratic Party may no longer lead the left seems almost irrelevant for the left. We asked Nicola Fratoianni if ​​his political side was in crisis. He replied very naturally that no, indeed. There are more and more forces that call themselves left. Yes, this would be a sign of great health. Other than majority vocation.

PS Nardella, the mayor of Florence, says that the Democratic Party is like Schubert’s Unfinished Symphony. The doubt arises that he never listened to her. In case it’s number 8, and it’s of a beauty that not even Veltroni would be able to…