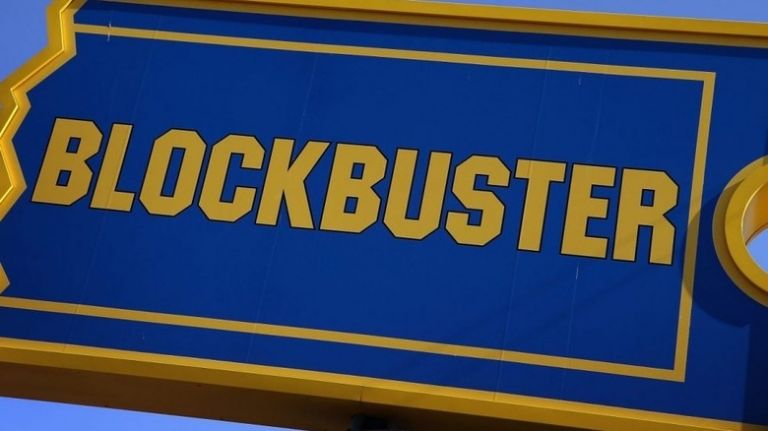 The comedy series about the remembered Blockbuster will premiere on Netflix on November 3. If you’re as excited as we are to watch this show, we need to let you know when the first season is coming.

When is Blockbuster coming to Netflix?

Blockbuster is an upcoming original series of Netflix created by Vanessa Ramos. Ramos also serves as showrunner and executive producer for the series. She is best known for writing for television shows Superstore, Brooklyn Nine-Nine, and Kenan.

The show follows a group of employees who work at America’s latest Blockbuster Video. They must work together and take action to fight to stay relevant and keep the video store open in the midst of competition.

You can expect the workplace comedy to hit Netflix on Thursday, November 3, 2022 at 12:00am PT/3:00am ET. Of course, these times only apply to people who live on the West Coast and East Coast of the United States. If you’re in the Central Time Zone, you’ll see a launch time of 2:00am CT on November 3.

The first season consists of 10 episodes in total, so there is a lot to watch and enjoy. Also, the episodes are in the 20 minute range, so they are pretty short. You’ll probably be able to watch the season in one sitting.

It is rated TV-14, which means it may not be appropriate for children under 14 years of age. He was given this age rating for substances and strong language. In general, parents are strongly cautioned.

Check out the official trailer for a sneak peek of what’s to come in the series!