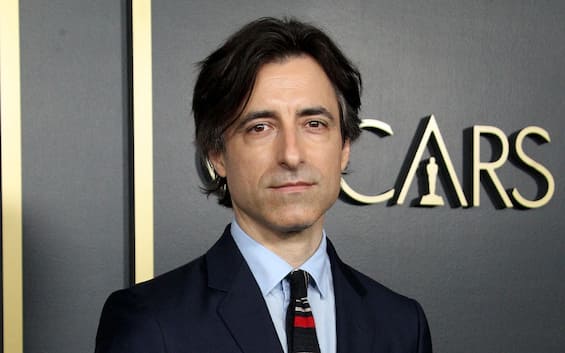 Noah Baumbach signed the film starring Adam Driver And Greta Gerwig. In the past few hours, the Netflix Italy YouTube channel has distributed the official teaser of White noise collecting thousands of views.

white noise, the details of the film

White noise is the title of the film based on the novel by Don DeLillo and directed by Noah Bumbach who also oversaw the script and production.

The streaming platform (also visible on Sky Q and via the app on Now Smart Stick) has just released the official trailer of the film providing a first look at the work.

At the same time, Netflix Italia also published the official synopsis of the work: “Hilarious and terrifying, lyrical and absurd, ordinary and apocalyptic: White noise tells the attempts of a contemporary American family to face the ordinary conflicts of everyday life, as well as the universal mysteries of love, death and the possibility of being happy in an uncertain world “.

Regarding the release date, Noise white will be available soon in selected cinemas and on Netflix (also visible on Sky Q and via the app on Now Smart Stick).