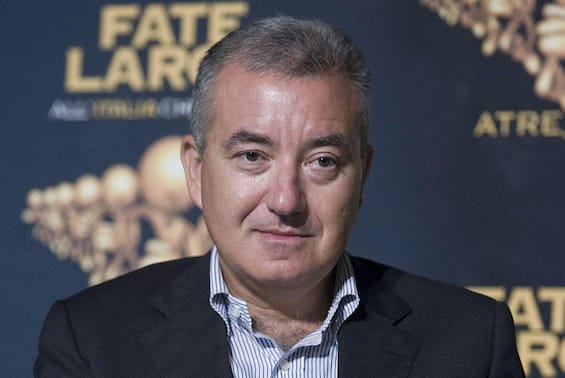 Magistrate lent to politics, he was undersecretary and deputy minister at the Interior Ministry. His debut in politics in 1996 with the National Alliance and his exit from parliament after trusting the Monti government. The profile

Pugliese, born in 1958, Alfredo Mantovano will be the next undersecretary to the Prime Minister indicated by Giorgia Meloni for his new government. In the judiciary of 1983, Mantovano made his debut in politics in 1996 when he was elected deputy with the National Alliance. In that legislature he is part of the Justice and Anti-Mafia commissions. In the 2001 elections he is not elected, but joins the executive team as undersecretary of the interior of the Berlusconi government.

The return to the judiciary after the Monti government

He returned to parliament in 2006, to the Senate, again with the National Alliance and became a member of Copasir. Re-elected in 2008, he returned to the Interior Ministry in the role of Deputy Minister with responsibility for public safety. After deciding, in 2012, to vote for confidence in the Monti government, Mantovano at the end of the legislature chooses not to reapply and returns to the judiciary. First he becomes a councilor in the IV criminal section of the Court of Appeal of Rome and then, since May 2018, he has been a councilor in the criminal section at the Court of Cassation. Mantovano has been a freelance journalist since 1984 and collaborates with the magazine Times. Since 2015 he has also been president of the Italian section of the pontifical foundation “Aid to the Church in Need”.