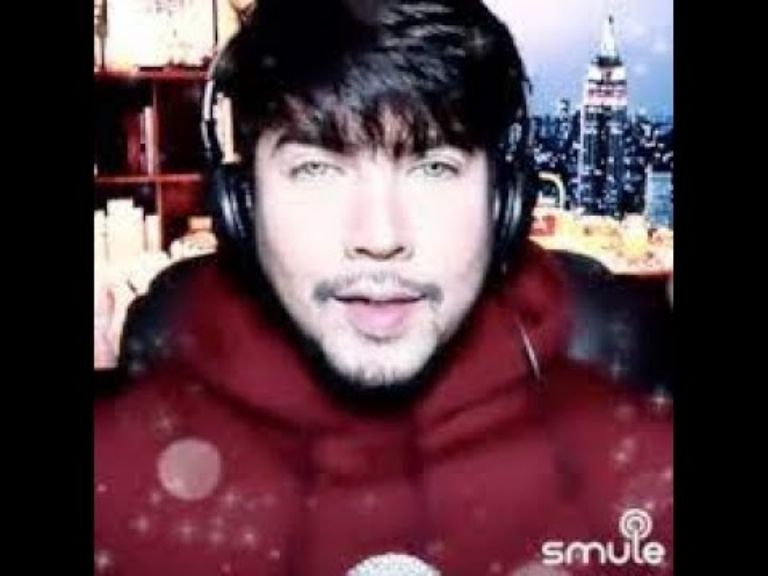 If you have a TikTok account, surely you have already come across more than one video of Anuc Atittawanwho is one step away from becoming a social media sensation.

Anuc’s videos and her incredible covers of popular Christmas carols have already garnered millions of views on Tik Tok thanks to her special acting and video effects that are, to say the least, unforgettable.

Anuc is a model and amateur singer born in Thailand and based in Italy. According to the social networks, he has been making music and publishing influencer-type content on his platforms for years. from Soundcloud 9 years ago to TikTok recently. But where he gained fame was on Smule, the Karaoke platform where Anuc breaks it with his versions of American love songs and Christmas carols.

For those unfamiliar, the Smule app is similar to TikTok in that it is designed for mini music videos. A Smule user selects a song that they want to sing as karaoke. Smule gives them an instrumental and lyrics so they can record a video of them singing. They can also sing a duet with other users, similar to TikTok’s duet feature.

However, the spark for his recent success was a 15-second Tik Tok by user @heraloani in which Anuc sings the opening lines “Chestnuts roasting on an open fire / Jack Frost nipping at your nose”, originally released in 1945 by Robert Wells and Mel Tormé and recorded by Nat King Cole in 1946. The song has been a popular Christmas song for decades and is popular all over the world.

It all started with a new post from TikToker @heraloani on December 9. TikToker @heraloani is the same woman as Smule user @13336her. She had been posting her own videos of Smule and Anuc for quite some time, however, her duet “The Christmas Song” is what went viral.

Of course, the real reason Anuc’s singing is going viral right now is because of how he pronounces the lyrics. It looks like an “r” at the end of each verse. This aural effect combined with her wholesome aura has everyone on the app singing along to “Chess Nuss Roting Orn Thernopen Fyeyeyeye,” among other misheard lyrics. 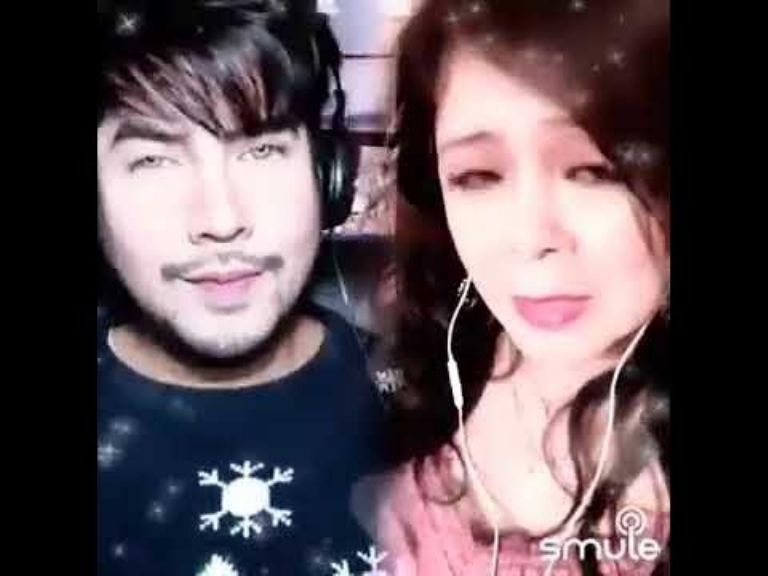 While many may gasp at the heavily filtered images of anucis clearly something that makes many people around the world swoon with love for him.

The personal Facebook page of anucwhich currently flies under the radar of most Westerners and as such is a more accurate look at how “true fans” perceive it, featuring dozens of fans dotting their comment sections with hearts of love, gifs and worship messages.

Fortunately, anuc seems to be taking her recent internet fame quite well. Posting a statement on his Facebook two days ago that he says “Today I have a very happy story about singing in Smule. Everyone who sings here knows that the chance to get a Trending Record is not easy, but today, three of my songs were on Trending Record for just one day, so I don’t know what happened. But I’m sure I’m very happy.”