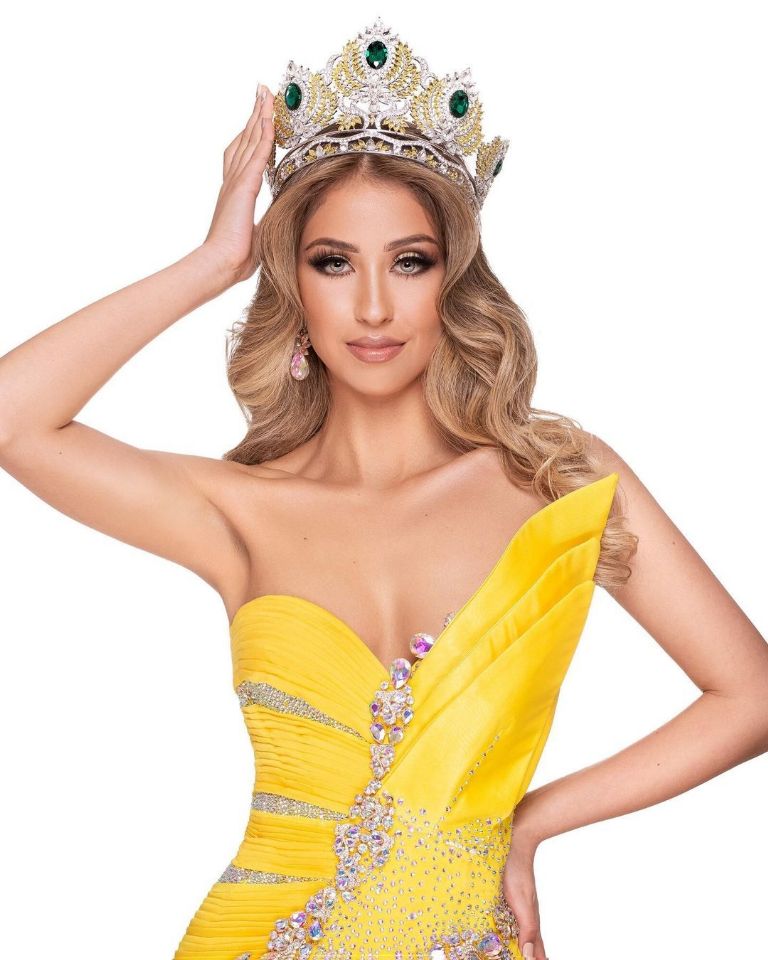 A few days ago the Miss Earth Chile contest was held, managing to keep the band and crown the fifth-year medical student at the Andrés Bello University, Daniela Riquelme. The young woman was chosen to become the representative of Chile for the global Miss Earth, which will be held in the Philippines at the end of this year.

Daniela Riquelme, She is 22 years old, and although she will represent Chile, she is a native of Los Angeles, a commune in the Biobío region, and has extensive experience on catwalks as a model. In fact, she is an instructor at an academy for girls who aspire to be models. Here, she comprehensively teaches them how to handle themselves on the catwalks.

“The idea is to be able to motivate them so that they can develop their personality, and we have seen progress in the girls, they begin to shine and trust themselves as well,” he said. Daniela Riquelme while adding: “I decided to create this space last year, where I always use reliable sources, and also with the supervision of my university professors, I provide information on the prevention of breast cancer and cervical cancer.”

With the extensive agenda that you will have from now on, Daniela Riquelme She made it clear that it is not within her plans to leave the race, and she thanks her university that has allowed her to validate her time between modeling and studies, while being proud to represent the country.

“I have received support from the university and the career director, because they consider that it is a contest that has an important role and message. I want to complete my career and I really like gynecology, which is also linked to the well-being of women,” he asserted. Daniela Riquelme.