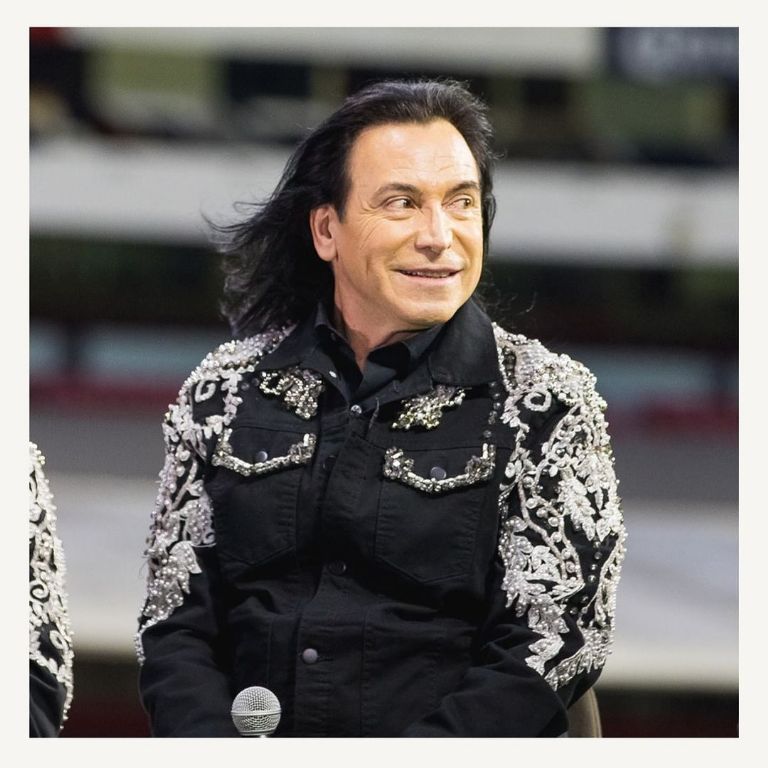 the mexican singer Marco Antonio Solis The 62-year-old is one of the great references of music in Spanish and has traveled the world with his songs. Without going any further a few weeks ago he toured various European countries accompanied by his wife Cristy Solis and his two youngest daughters Alison and Marla.

Marco Antonio Solis He began his career at a young age and has more than five decades of experience in the industry. The interpreter of ‘Si no te habers ido’ formed the group ‘Los Bukis’ in honor of the nickname that children have in Mexico and achieved success with that band.

Time after, Marco Antonio Solis his career as a soloist took off and today he combines concerts with his band ‘Los Bukis’ and also makes solo presentations. The truth is that his brother Javier Solis he has a very low profile and is little known but possesses a great talent for music.

Javier, the brother of Marco Antonio Solis, He was a founding member of ‘Los Bukis’ and began in music in 1979. He is also the son of Antonio Solís and Elena Sosa, he was born on November 25, 1960 in Ario de Rosales, Michoacán. In his youth he left the family home to succeed in Mexico City and later in the world.

Currently Javier He has a good relationship with his brother. Marco Antonio Solis, and on more than one occasion he has recalled that he began in ‘Los Bukis’ as an assistant putting together and connecting the instruments on stage. Soon after, everyone discovered his talent and she joined in with his voice and in 1982 she appeared on the cover of the album ‘I need you’.