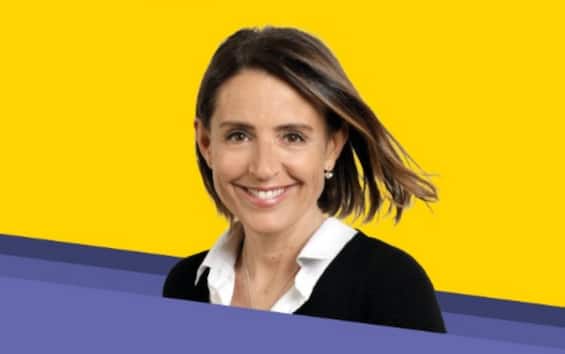 The regional councilor won the ballot against the outgoing mayor, Patrizia Barbieri of the center-right. She is 48 years old from the Democratic Party, she lived 12 years in the USA. She did not want to run three months ago due to the death of her son in a tragic accident last September

Katia Tarasconi, regional councilor of the Democratic Party, is the new mayor of Piacenza. In the ballot you defeated the outgoing Patrizia Barbieri, who ruled the city for the last five years, with 53%. “We have achieved an incredible feat, on which no one would have bet a euro” declared the new mayor the day after the all-female victory.

Class 74, slender physique, girlish face, double passport. 48-year-old Katia Tarasconi grew up between Piacenza and the United States, where she lived for 12 years. She was city councilor in the previous center-left council then she, in the 2020 regional councils, she joined the regional council. “What made the difference? Surely to be among the people and listen to their requests” said the new mayor who lost her 18-year-old son Kristopher last September. “I think my son would be very proud seeing me now” said a few days ago She didn’t even want to run until three months ago, when Governor Bonaccini called her to wrest the city from the right.

In September, the loss of her son in a car accident

In fact, in September 2021 she experienced the greatest tragedy that can happen to a mother. The loss of a child. Kristopher Dixon, the 18-year-old son of Katia Tarasconi died in a car accident during a weekend in Rome with his friends. “A pain that you carry inside you every day” Tarasconi confessed that at the beginning she said no to this electoral battle. Then the insistence of relatives, friends and acquaintances of her. The good reasons to try. “I did what I have always done – he said a few months ago – I reunited my daughter, my partner, and since Kri is gone, I also wanted to talk to her closest friends. What do you do? I asked . They looked at me and told me: It is done. And it breaks. ”And so it was.