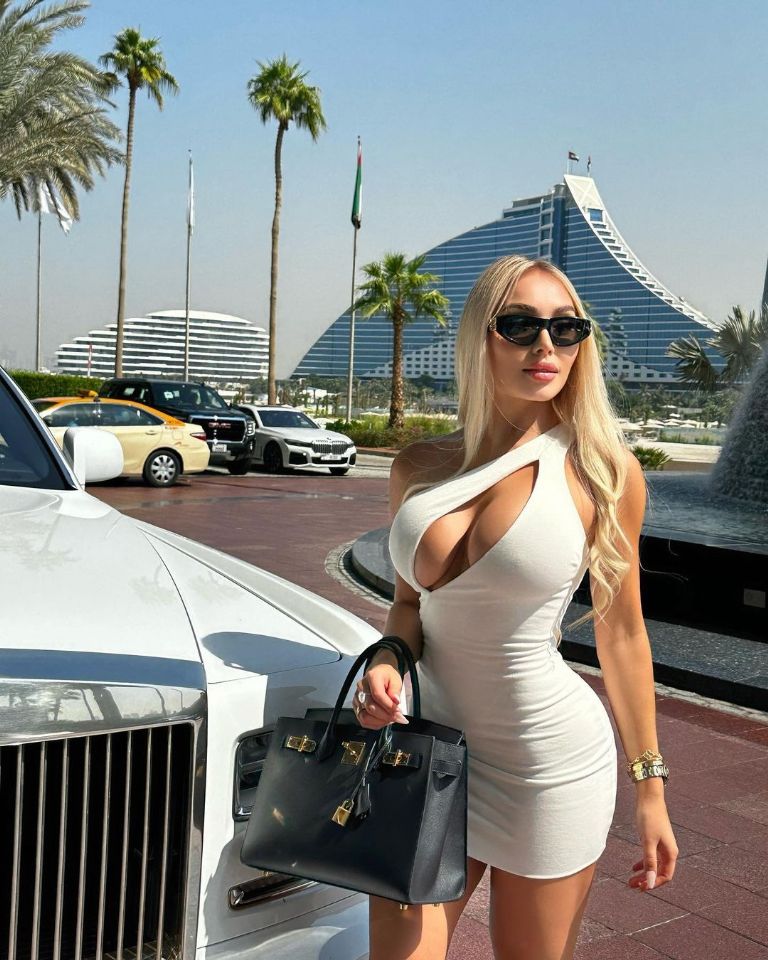 Is about Daniella Chavez. The Chilean model is a former Playboy bunny, she currently has almost 17 million followers on Instagram and lives in Miami. The photos of her are the sensation in Instagram, but at this time his last controversial action that caught everyone’s attention was on Twitter.

Daniella Chavez he sent a flirtatious and no less controversial post to Cristiano Ronaldo, who is playing the World Cup in Qatar with the Portugal team. Georgina Rodríguez’s husband has been doing an excellent performance in soccer. On the day of the date he scored a goal against Uruguay, and continues to break records in the 5 World Cups in which he has participated. On Twitter, Daniella wanted to celebrate Cristiano’s achievements, and decided to reveal a secret about their intimacy when they were together.

Thus, was that Daniella left everyone stunned, and published an extravagant photo that said “The photo that the Bug liked today is dedicated to him for his record,” he wrote on the social network from Dubai, United Arab Emirates, since he traveled to the World Cup to be present and maybe even close to Ronaldo.

The photo that the Bug liked today I dedicate to him for his record! He has scored goals in 5 World Cups… @Christian Kisses uD83DuDE18 pic.twitter.com/587P42Mc8i

Along the same lines, to leave no room for doubt, he stressed that he congratulated the player on his performance: “he has scored goals in five World Cups… Cristiano kisses”, he dedicated to him.

In 2020, Daniella He claimed to have had an affair with Cristiano. And she managed to make the news very popular, since it caused a sensation in all the media. Such was the case that she even managed an interview with the English newspaper “The Sun”. In said interview Daniella she confessed: “Cris was very shy at first, but when he gained confidence he was a real lover, although somewhat fearful. I loved him, but the idea was not to show it to him. Maybe I just wanted to treat myself and have sex with him, ”she said without any reservations.