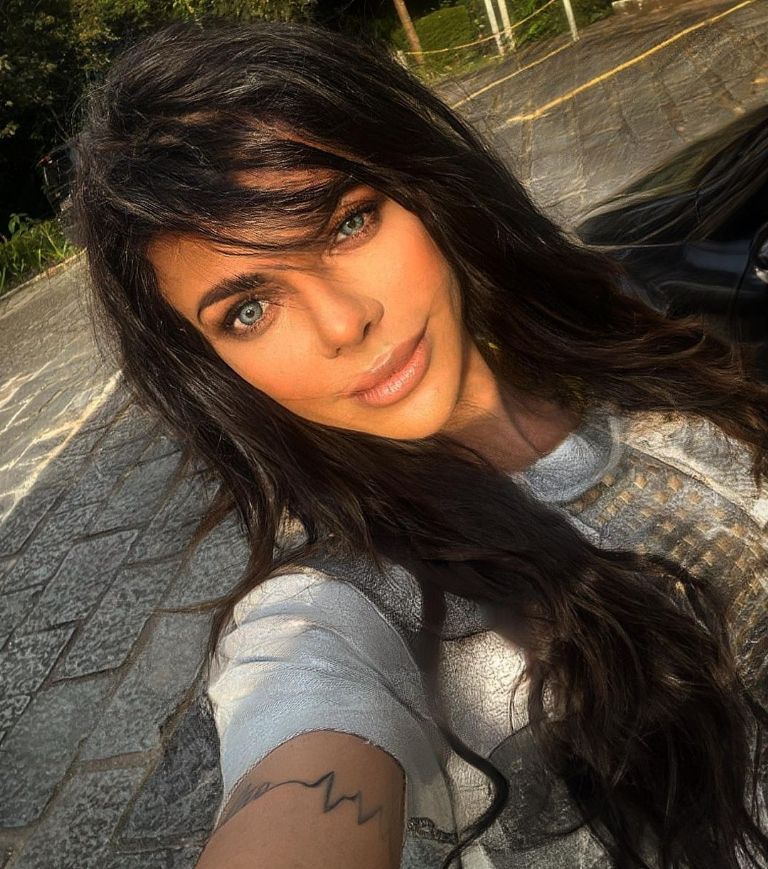 The player Arturo vidal The 35-year-old faces important challenges in his career within the Flamengo team in Brazil, but he is almost always in the news for issues related to his private life and especially the women around him. It is known that the king gives himself all the tastes and luxuries and that brings him some consequences.

Now the Brazilian model Suzy Cortez revealed that he had an interesting romance with Arturo vidal at the time in which the player performed at the Barcelona club in Spain. This was between the years 2018 and 2020 but there is a detail and that is that the footballer recently separated from his wife Marité Matus in 2019.

There is a possibility that Arturo vidal and Marité Matus ended their relationship long before announcing it, but that is a fact that we will not know. The truth is Suzy Cortez She had no qualms about telling how her romance with the Chilean star was and clarified that she understood that Marité did not demand fidelity from Vidal.

Suzy Cortez She is very popular on the paid content platform called ‘OnlyFans’ and earns more than two and a half million reais monthly thanks to her sexy posts and the large number of subscribers she has who don’t want to miss out on her hard-working figure.

the mistress of Arturo vidal She is a fan of the Barcelona Club and for this reason she has several tattoos of the player Lionel Messi, one of the most shown on the paid content platform is located on her abdomen. So far neither the Flamengo player nor his ex Marité Matus have spoken about it.