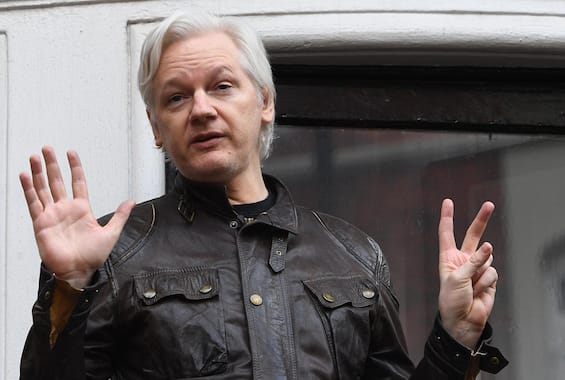 Four journalists and lawyers sued the CIA accusing it of spying on their meetings with Julian Assange, while the founder of Wikileaks was taking refuge in the Ecuadorian embassy in London. The appeal accuses a private security company, Uc Global, and its manager, of having illegally recorded the talks to hand them over to the American spy agency, then led by Mike Pompeo.

Furthermore, the two journalists and two lawyers, who were asked to hand over their cell phones before entering Assange, accuse the company of copying their confidential data to always hand them over to the CIA. The complaint states that in addition to the rights of the four applicants with this practice “the rights of over 100 American citizens who visited Assange were violated” in the diplomatic headquarters where he remained a refugee for over 6 years until Ecuador withdrew him. the asylum and the British authorities arrested him.

After a long trial, his extradition to the US has now been authorized, where he faces 17 counts of espionage for the hundreds of thousands of confidential documents on the wars in Iraq and Afghanistan published by Wikileaks. Last month Assange filed a new appeal against the extradition sentence.

The indictment of Pompeo

According to a complaint from journalists and lawyers, Pompeo – who later became Secretary of State of the Trump administration and is now regarded as a possible Republican candidate for the 2024 presidential elections – personally approved the espionage program, which also included the installation of microphones. hidden in the embassy. In recent months it has been revealed that, again at the time of Pompeo’s leadership, the CIA considered a plan to kidnap and assassinate Assange.