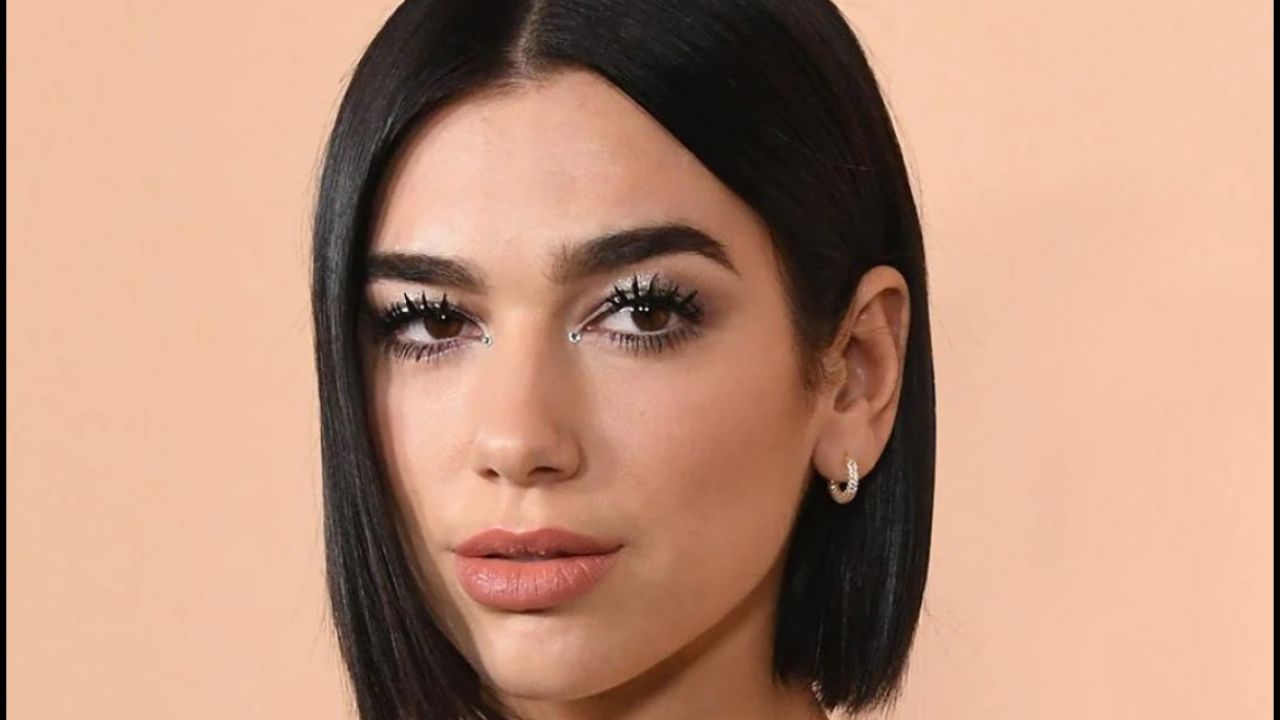 Dua Lipa is looking to gain more prominence in the film industry after having garnered a remarkable music career. He is reportedly hoping to pursue acting.

The 27-year-old star, who will soon be seen sharing the screen with Henry Cavill in the upcoming spy drama argylle now plans to win an Oscar.

“Dua got a ton of scripts and is more interested in taking on the serious drama that will get the Oscars buzz.

“She is planning to set up her own film and television production company so that she and her team can take the stories she believes in and bring them to market with larger studios.”the source added.

This came after the singer recently opened up about filming the spy drama: “It was really exciting. But I think for me they are like baby steps.”

“That’s also the best way to discover yourself, rather than throw yourself in the deep end with something you may not be able to fully address.”he said on his iHeartMedia podcast.

“My biggest fear would be to take on a really big role and be, like, (expletive), now I have to be an actor and feel these emotions and feelings on camera, when I haven’t gotten to that point yet.”