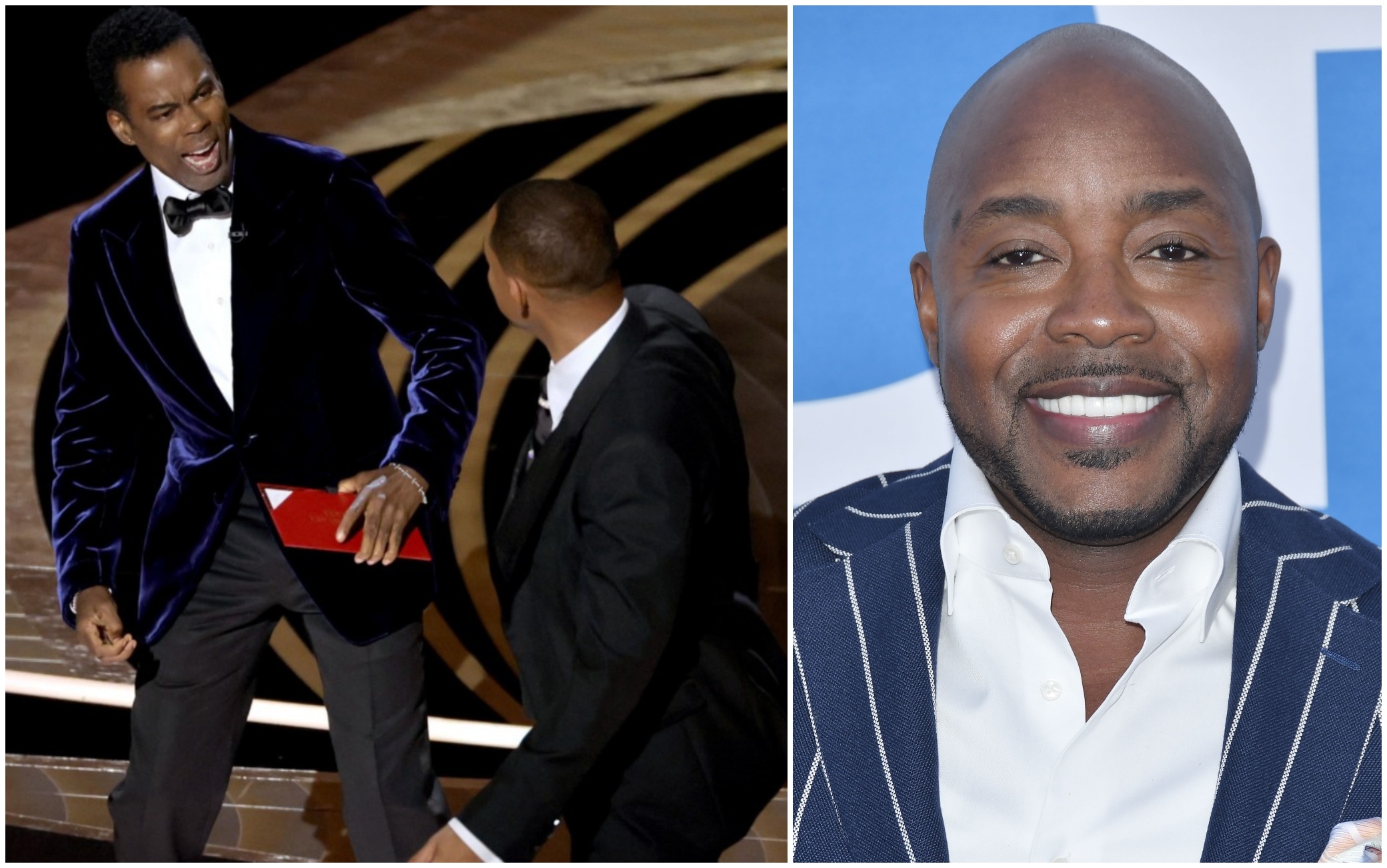 The story of Will Smith’s slap in the face of Chris Rock during the night of the Oscars continues to make a fuss. According to reports Variety, Academy leaders met with Smith on Tuesday to discuss the incident. Academy President David Rubin and CEO Dawn Hudson spoke to the actor about Zoom in a short video call lasting about 30 minutes. Smith again apologized to the Academy, expressed awareness that there would be consequences to his action, and tried to explain why his outburst (WHAT HAPPENED-ALL WINNERS-MEME).

After the alleged meeting with Smith, the Academy conducted an internal meeting on Wednesday, after which it announced that the actor has violated the code of conduct and that he would face “suspension, expulsion or other sanctions”. Variety. The verdict could arrive on April 18, and there is talk for now of a suspension or expulsion of the actor. Or, a ban on appearing at the next edition of the awards could be arranged, where Smith, as the winner of the Oscar for Best Actor, would traditionally present the statuette to the winner for Best Actress.

Packer: “The police wanted to arrest him”

In a sneak peek of Will Packer’s “Good Morning America” ​​interview, the film producer revealed that at the ceremony on Sunday night the LAPD arrived at the scene and were ready to arrest Will Smith if Chris Rock sniffed. complaint. “They said ‘we’re going to get it, we’re prepared. You can file a complaint, we can arrest him right away, ‘”Packer said in the interview clip. “While they were talking outlining the possibilities, Chris (Rock) played down what happened. He said ‘No, no, I’m fine’, to the point where I said to him, ‘Rock, let them finish’. The police eventually asked ‘Do you want us to do something?’ and Chris said no, ”Packer says.

The hypothesis of kicking out Smith

Packer also said that on the night of the Oscars after it happened, there was the idea of ​​”physically removing” Will Smith after it happened, but it didn’t come from him. “I immediately went to the Academy leadership who was on site and said ‘Rock made it clear he doesn’t want to make a bad situation worse,” he explained. It’s still. “His tone wasn’t angry and I was spending myself on what Rock wanted back then, which was not to remove Will Smith because, as I was told, that was the only option at that point.” According to sources heard by Deadlinehowever, the comedian would never be asked for an opinion on this possibility.