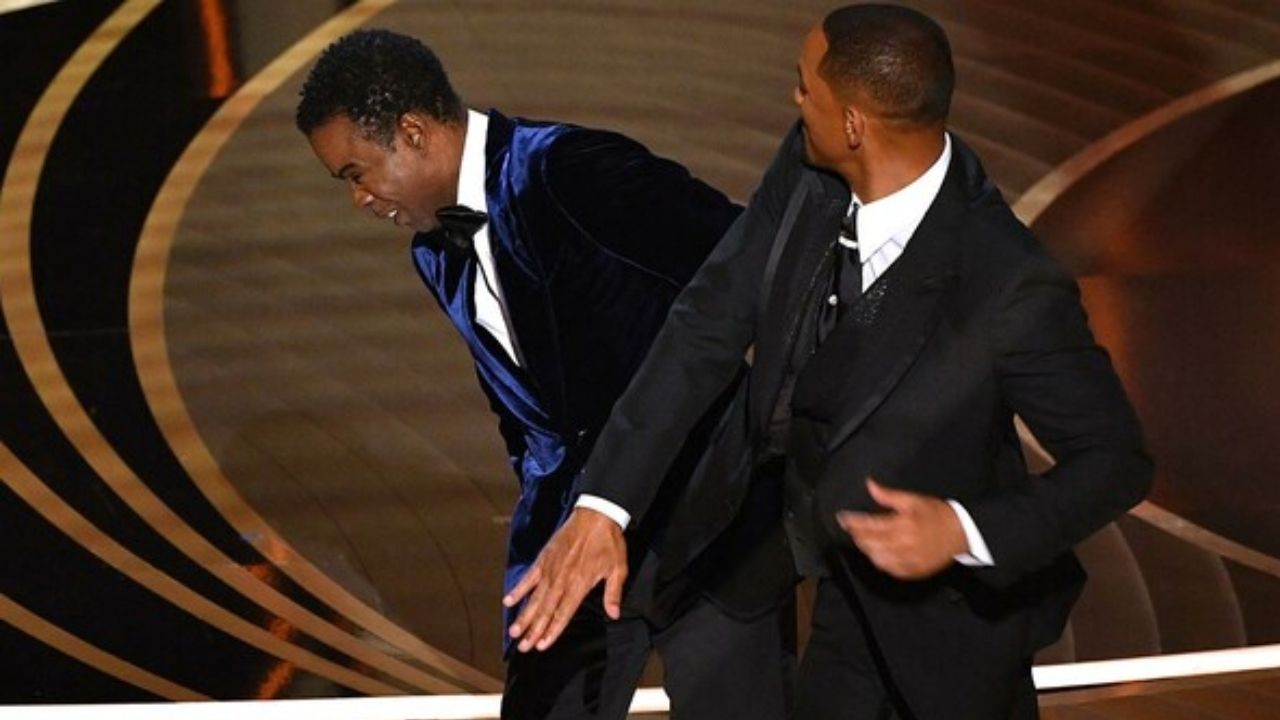 Will Smith and Chris Rock They had an altercation during the transmission of the Oscars 2022.

Rock appeared onstage to present the Oscar for Documentary Feature and made a joke about Jada Pinkett Smith being in “GI Jane” because of her shaved head.

Smith then went on stage to slap Rock. Although it seemed like a joke at first, Smith got back in his seat and yelled at Rock, “Keep my wife’s name out of your fucking mouth!”

UNCENSORED WILL SMITH FOOTAGE AS SHOWN ON AUSTRALIAN TV pic.twitter.com/NcRfdjWxqe

Many in the Oscars audience seemed stunned by the altercation. Diddy was the next presenter during the ceremony, where he appeared to present the 50th anniversary celebration of “The Godfather”.

Diddy addressed the situation by saying, “Will and Chris, we’re going to work through this as a family. Right now we are moving forward with love. Everybody make some noise.

Sean Combs addresses that wild Will Smith and Chris Rock moment at the #Oscars: “Will and Chris, we’re gonna solve that like family at the Gold Party.” pic.twitter.com/5r6WHHBdeE

According to Variety, Smith’s publicist, Meredith O. Sullivan, approached him during the commercial break to have a chat. Also during the break, Denzel Washington he got up to talk to Smith in private.

Smith revealed during his best actor speech that Washington told him, “At your highest, be careful, that’s when the devil is coming for you.”

Sullivan continued to visit Smith during every commercial break following the incident.

Smith was nominated for his performance in “king richard” and won the Oscar later at the ceremony.

“Richard Williams was a fierce defender of his family,” Smith said during his speech. He later apologized to the Academy and his fellow nominees for his actions.

Pinkett Smith announced last year that she shaved her head after battling baldness. The actor said in an Instagram post: “Now at this point I can only laugh…everyone knows I have been battling alopecia. Suddenly one day… he just appeared like this. Now, this is going to be a little harder for me to hide. So, I thought I’d share it so no questions are asked…Mom will have to get it up to her scalp so no one thinks he had brain surgery or something. This alopecia and I are going to be friends… period!”

Rock ended up awarding the documentary Oscar to Questlove for “Summer of Soul.” When asked in the Oscars press room about Smith punching Rock, Questlove said: “I’m not talking about that. This is the cultural festival of Harlem.”

Variety has reached out to ABC for further comment on the Smith-Rock incident.