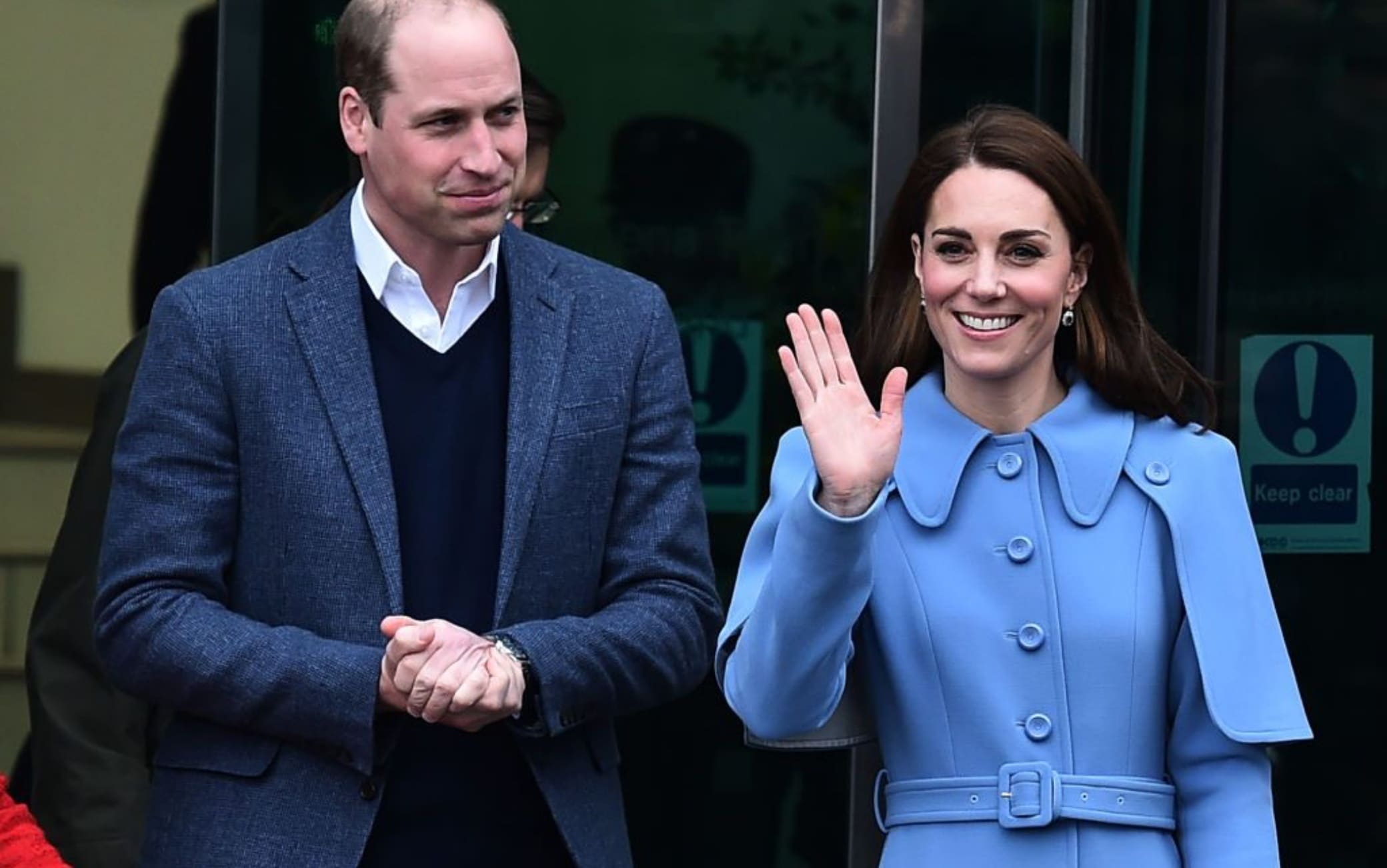 Caribbean destination. For their first official trip of 2022, Prince William and his wife Kate Middleton will visit the Bahamas, Jamaica and Belize. The two-week tour, scheduled for the month of March, coincides with the Queen’s Platinum Jubileeor the celebrations for the 70th anniversary of the reign of Queen Elizabeth, and was organized with a very specific mission: to save the Commonwealth and ensure the survival of the Crown.

Belize, Jamaica and the Bahamas may in fact, in the near future, want to follow the example of Barbados which, on 30 November last, abandoned Her Majesty to become a republic. Officially the Dukes of Cambridge will discuss issues related to the environment and climate change but unofficially will dispense sympathy to maintain a geopolitical balance. The Crown therefore relies on them to keep the Commonwealth united, a direct descendant of the British Empire, which no longer as solid as it once could dissolve upon the death of Queen Elizabeth. A sort of “smile diplomacy” with the aim of convincing those countries not to cut the umbilical cord with Great Britain.

The visit to Coral Vita

According to sources close to the royal family, William and Kate may also include in their tour a visit to Coral Vita in the Bahamas, a coral farm focused on reef restoration that was named one of five winners by last year. a million pounds from the inaugural Earthshot Prizean award strongly desired by Prince William for those who excels in environmental redevelopment.