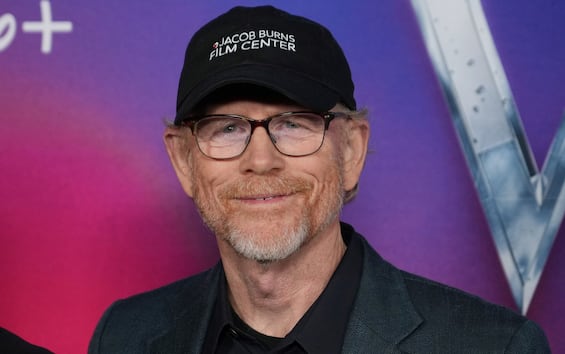 Ron Howard is one of the doyens of American and world cinema and television and the news that has been circulating for a few days can only excite the purists of his work, exalted by the idea that the ex Richie Cunningham, one of the most loved characters of the Fifties sitcom Happy Daysmay return to direct Willow. Indeed, it seems that Ron Howard has a good chance of returning behind the camera in an episode of the series, in case it is renewed. In 1988 he had been the director of the feature film, which at the time achieved great public success. Nothing is certain yet and what has emerged so far derives from an interview released by Ron Howard who, at least for now, has not received feedback from the production.

It wouldn’t be the first time that Ron Howard has taken part in the TV series Willow, taken from the feature film of the late eighties. Indeed, in that same series, the director was executive producer, an important role but certainly different from the inebriation that directing gives. And it is perhaps for this reason that now Ron Howard, at the age of 66, wants to return behind the camera in the role of director. His statements, released during an interview, are very clear on the matter: “I don’t want to make promises because I already have some things I dream of doing. But if we’re lucky enough to get on with the show, I’ll be the as involved as possibleas I have been this season because it means a lot to me.”

The words of the showrunner

Apart from the presence or absence of Ron Howard as director of at least one episode of the series, they are still many doubts about the continuation Of Willow. It is not yet clear if the series will have a further season or if, instead, it ended like this. Obviously the fans hope to have a sequel but at the moment everything is nebulous around this node and this does not bode well, also because the will from the top seems to be lacking. “We are certainly working on it. And I’m begging Lucasfilm president Kathleen Kennedy, because working with these actors and this filmmaking crew on this show has been the best experience. We still feel there are a lot of stories and bigger places to go,” the showrunner said Jonathan Kasdan.