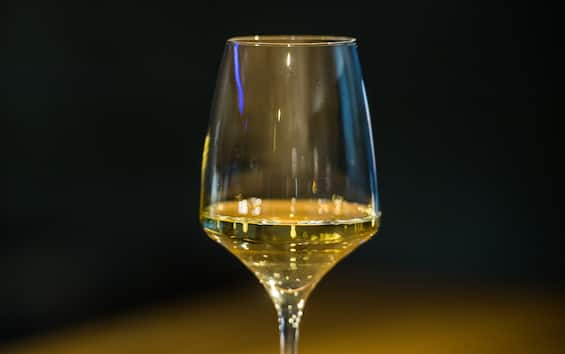 The go-ahead to the law, notified in June by Ireland in Brussels, which allows for the adoption of a label for wine, beer and spirits with warnings such as “the consumption of alcohol causes liver disease” and “alcohol and cancer mortals are directly connected”.

The EU decision, which effectively confirmed that national authorities can adopt the law, comes despite the opposing opinions of Italy, France and Spain and six other EU states, which consider the measure a barrier to the internal market. The Commission has announced joint initiatives on alcohol labeling as part of the plan to beat cancer. With the Brussels decision, the Irish example could be followed by other countries.

Italy is the world’s leading producer and exporter with over 14 billion in turnover, more than half of which abroad. According to Coldiretti, this EU authorization granted to Ireland represents a direct attack on our country and is a dangerous precedent that risks opening the door to legislation that would jeopardize a supply chain which in Italy guarantees 1.3 million jobs, the main item of agri-food exports. “It is completely improper to assimilate the excessive consumption of spirits typical of the Nordic countries – says the president of Coldiretti Ettore Prandini – to the moderate and conscious consumption of quality products with lower alcohol content such as beer and wine, which in Italy have become the ’emblem of a lifestyle attentive to the psycho-physical balance, to be opposed to the unregulated intake of alcohol”. According to Coldiretti, the right commitment of the Union to protect citizens’ health “cannot be translated into simplistic decisions that risk unjustly criminalizing individual products regardless of the quantities consumed”. According to a survey by the association, 23% of Italians would stop drinking wine or consume less if they found alarmist writings on the label, such as those on cigarette packets.