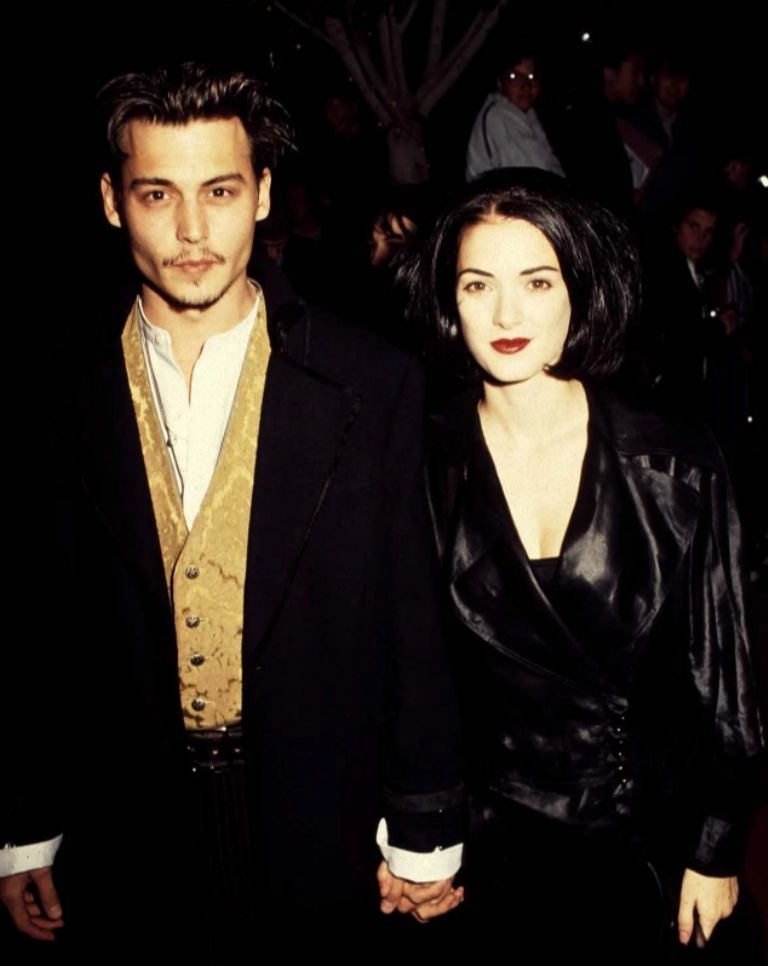 The actress, who is on the cover of Harper’s Bazaar’s July 2022 digital issue, called her breakup and Hollywood culture at the time “my ‘Girl, interrupted’ real life,” referring to her 1999 film about mental health problems.

The famous romance of Johnny Depp and Winona Ryder

Depp and Ryder They began dating after meeting at the New York premiere of “Great Balls of Fire!” in 1989. They had their first date two months later. Then, five months after their first date, the two Hollywood stars got engaged. They appeared in the 1990 movie “Edward Scissorhands” and Depp even got a tattoo that said “Winona Forever”. They broke up in June 1993.

The 50-year-old woman, who is on the cover of the July 2022 digital edition of Harper’s Bazaar, called her breakup and Hollywood culture at the time “my real-life ‘Girl, Interrupted,'” referring to her 1999 film about mental health issues. .

In 2016, Depp’s ex-wife, Amber Heard, obtained a domestic violence restraining order against the actor in the midst of their divorce. Ryder, who is known for keeping quiet about her personal life, told the magazine Time that Depp never abused her during their relationship, which had ended decades earlier. Depp, now 59, has long denied the allegations.

“I can only speak from my own experience, which was very different from what is said”Ryder explained at the time. “He was never, he was never that way with me. He never abused me at all. I just know him as a really nice, loving, caring guy who is very, very protective of the people that he loves.”

“I wasn’t there. I don’t know what happened. I’m not going to call anyone a liar.”Ryder continued. “I’m just saying it’s hard and upsetting for me to understand. Look, it was a long time ago, but we were together for four years and it was a great relationship for me. Imagine if someone you went out with, I was 17 when I met him , he was accused of that. It’s shocking. I’ve never seen him be violent with a person before.”