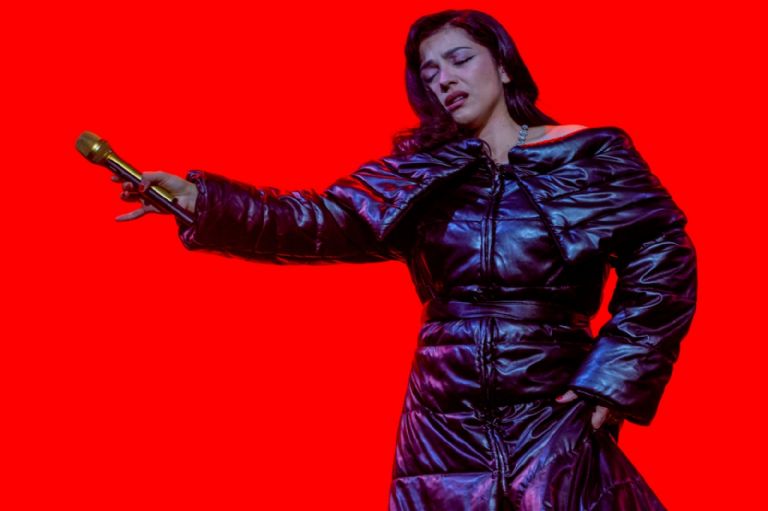 Roses, stickers, posters, headbands and colored bracelets were just some of the things that were sold outside the Movistar Arena to adorn an unforgettable night full of Latin rhythms. People began to arrive early by metro Parque O’Higgins and in different means of mobilization at rush hour, to see one of the most anticipated shows of the year and which was completely sold out.

On the speakers of the Santiago coliseum, Julieta Venegas and her classic “I’m leaving” began to sound to warm up the engines. However, the song chosen to make the prelude to the show was “I am that one” by Raphael, which the band used to position themselves on stage. “Even if you die to return” and “Tormento” were the first compositions selected by Laferte to make the entire Arena thunder through the voices of her assistants.

Myriam Hernández was the first guest that the native of Viña del Mar had to sing the well-known song “Herida” in a duet. “I don’t know what to do / I fell in love with you in one day / And I don’t know why”, people sang along with the two national artists who made a pleasant night for all the generations that attended to see one of the best exponents what Latin music has right now.

Several balloons filled the main rows to accompany and decorate “Something is better”, generating a festive and entertaining atmosphere for a presentation that awaited many surprises and that stand out as a mega star in the international arena. “I am more nervous because I am at home. One gets more nervous in front of the family ”, was one of the phrases that Mon dedicated to her to her audience in one of the interludes.

The one born in the Gómez Carreño population changed her clothes, wearing dresses of different shades and suits, also highlighting the use of the guitar and the harmonica in which she showed off her musical faculties.

The hour of the boleros took place together with ‘Macha’, lead singer of Chico Trujillo, Bloque Depressive and La Floripondio, where they sang “Regresa” and “Cariño Malo”. The former Rojo is an all-rounder, since she can go from pop, romantic music, rock and even Latin rhythms, making it more than clear that she is a star that will continue to shine wherever she is.

“We are caleta / More than the paco’ / We are more choros / we fight without guanaco”, the audience sang at full strength in their now classic “Plata Ta Tá” to close with “Amárrame”, where people showed the love and affection that they have an unparalleled exponent that Chile and Latin America have. Chilean and Mexican flags were displayed in various sectors of the Movistar Arena as a form of homage to Mon Laferte. However, the signs that made him emotional were the ones that said “THANK YOU, MON, FOR NOT GIVING UP” next to a heart.

The Chilean singer returned in glory and majesty to her country to weigh down what has been a career full of sacrifices -since she was very little- and with which she has been able to pursue her dreams and fully fulfill them. The same singer who was denounced by the Carabineros a few years ago, filled with emotion and provided a repertoire full of hits and high-end songs, which marked one of the best presentations that Mon Laferte has had on national soil, highlighting that she is an example to new and old generations of resistance and resilience. 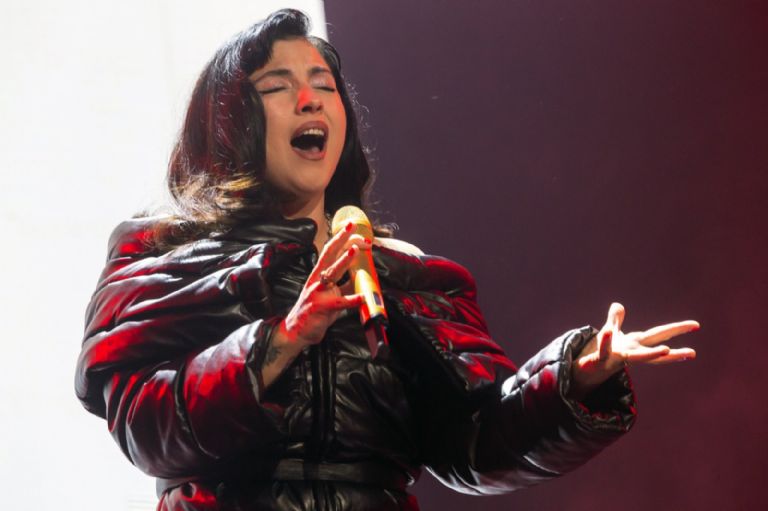 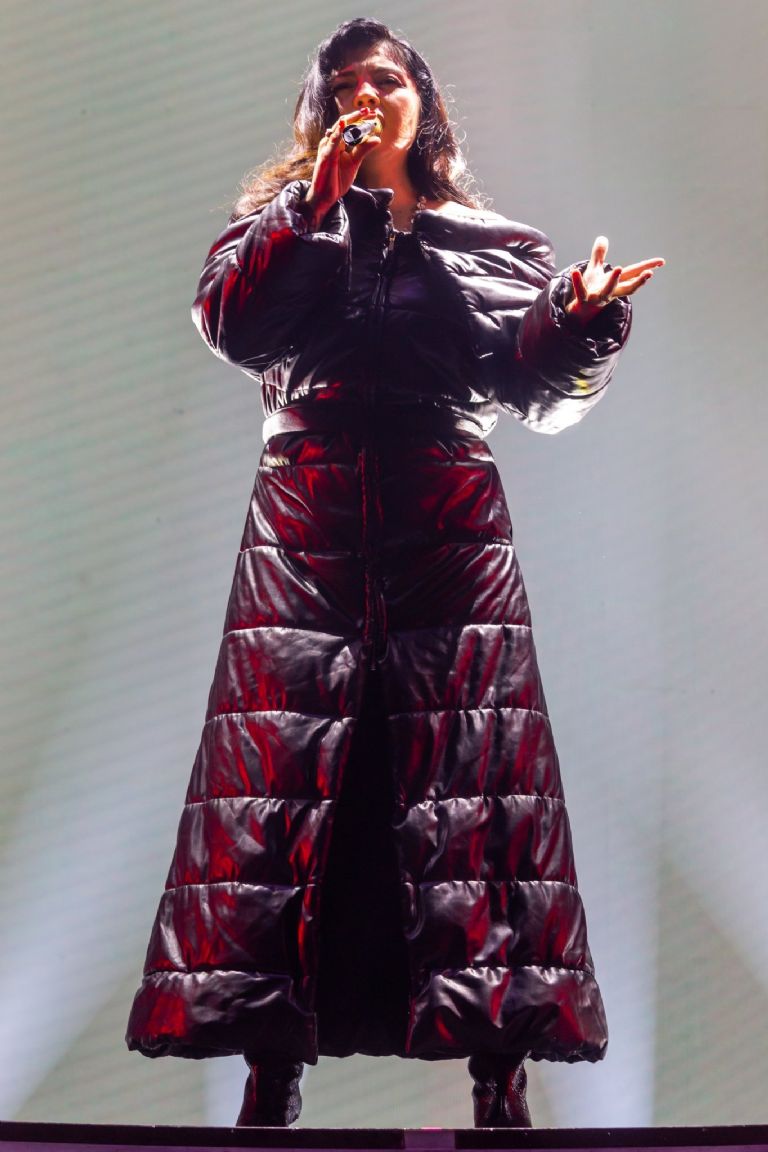 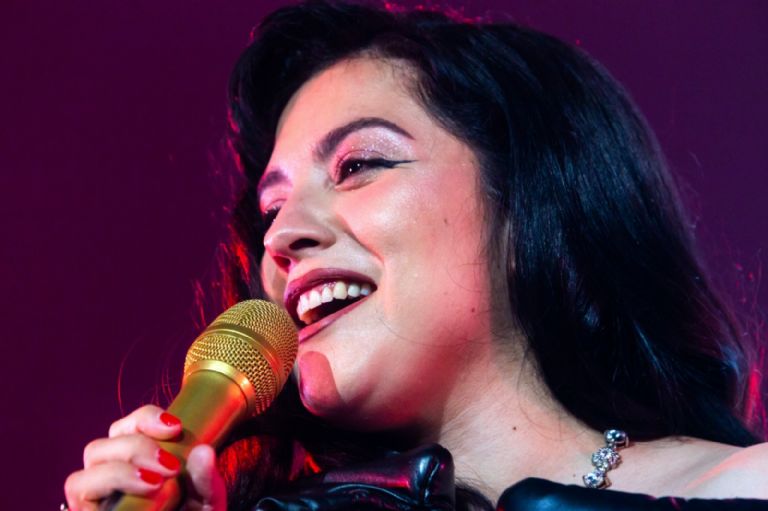 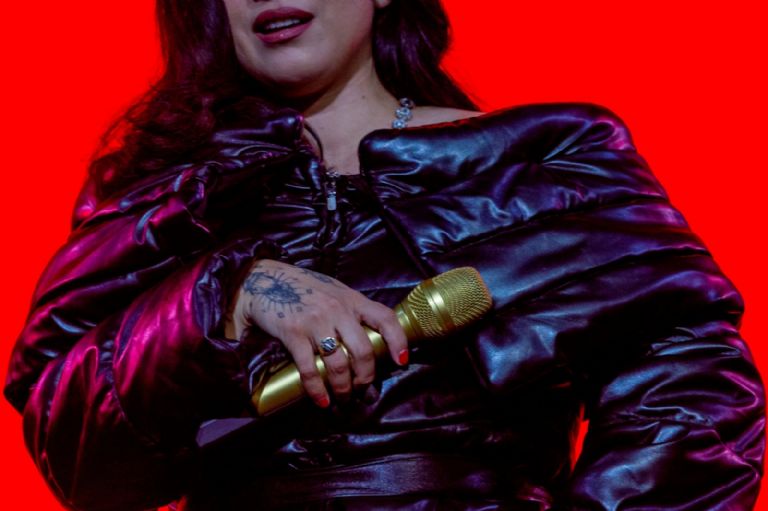 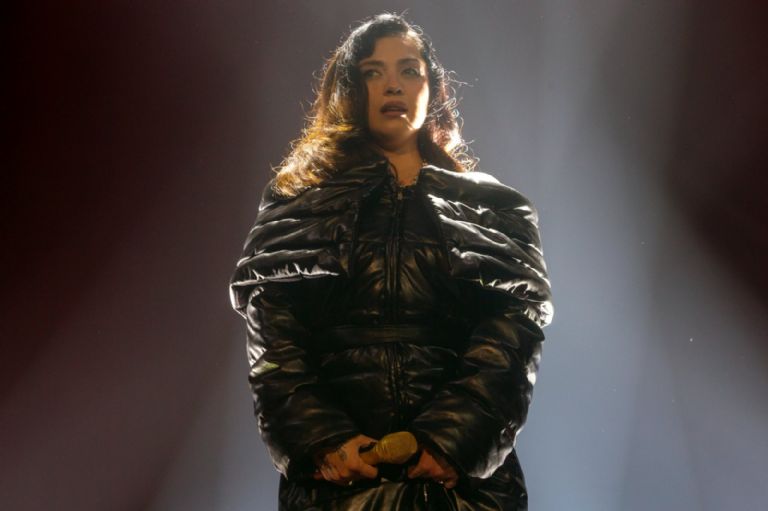 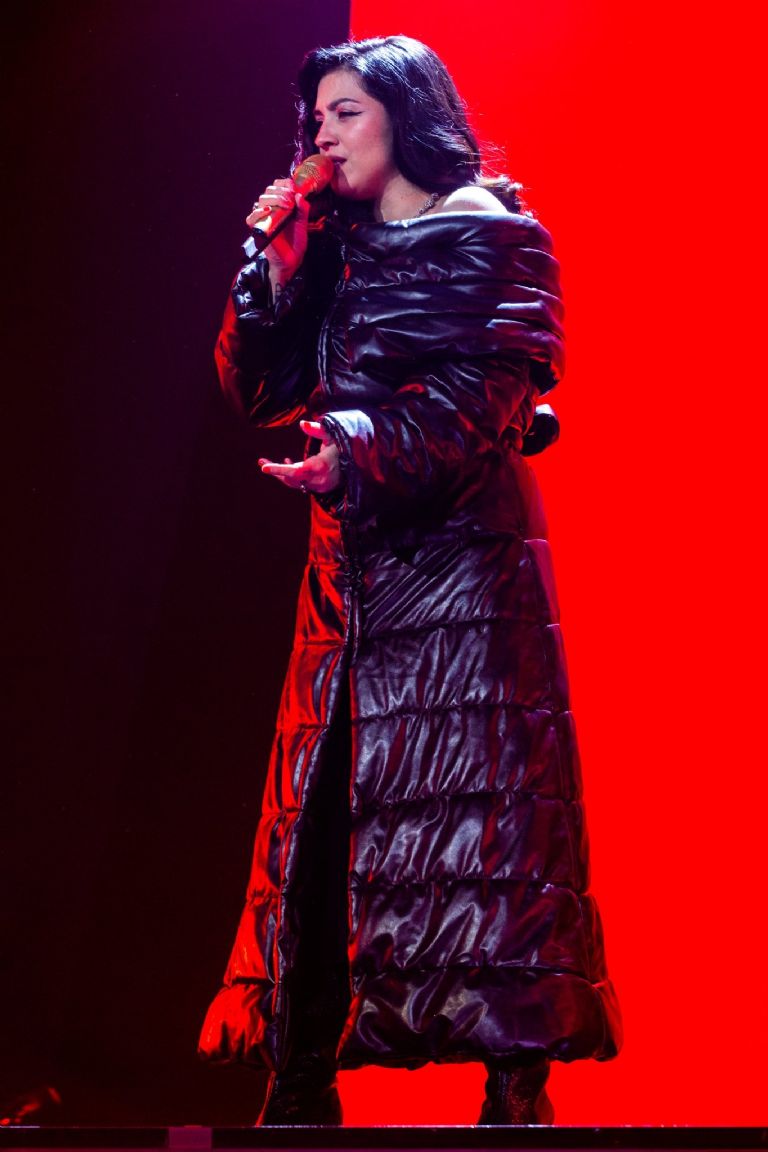 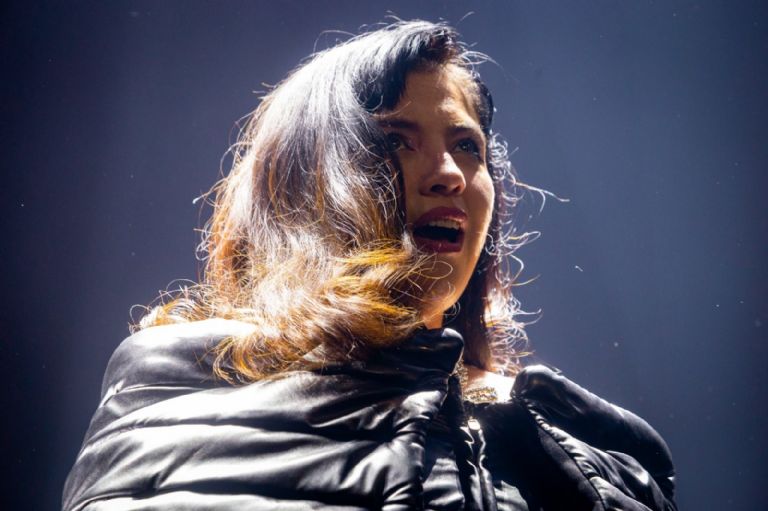 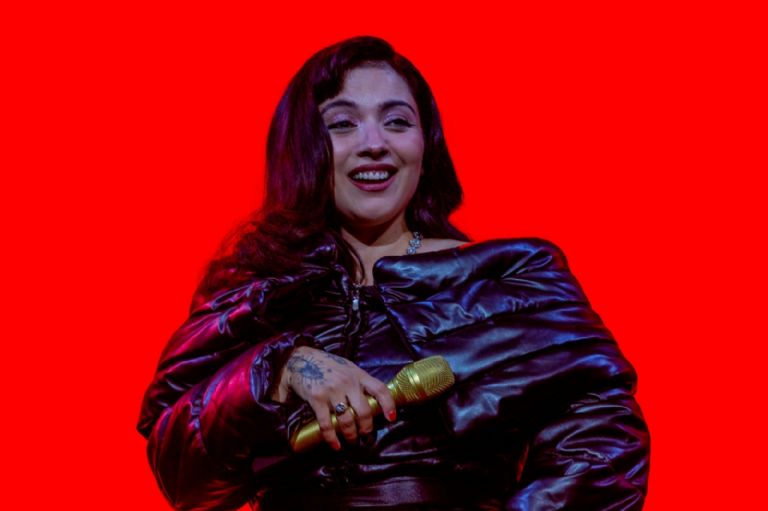 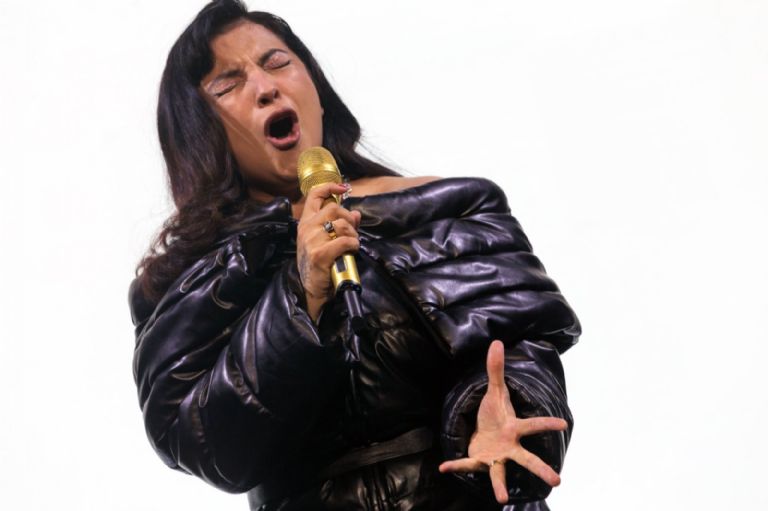 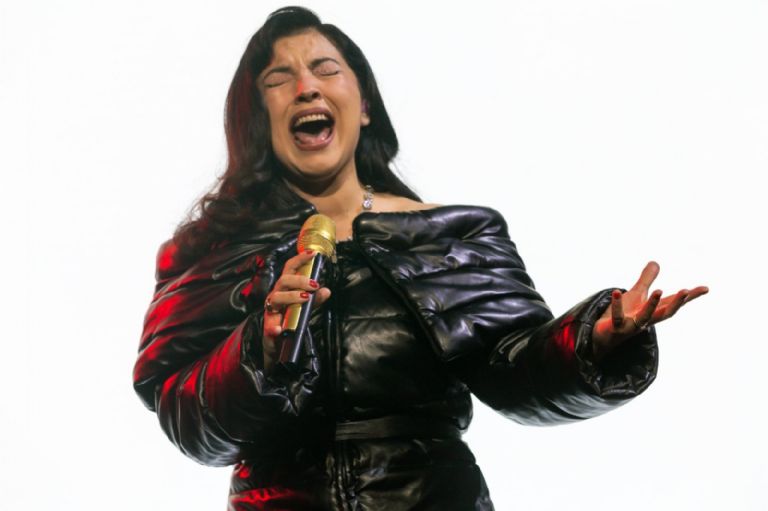 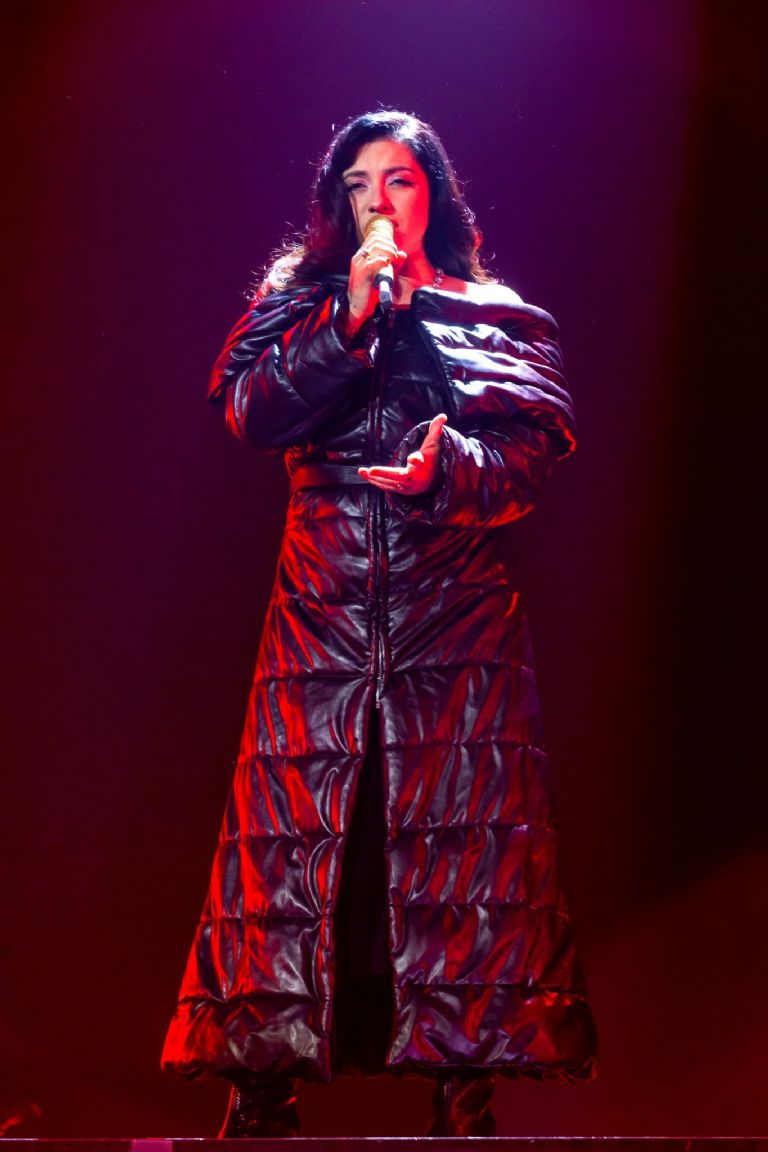 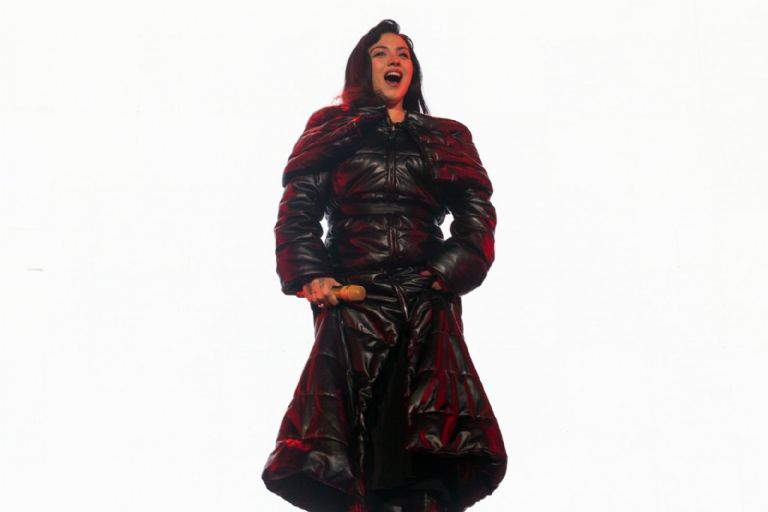 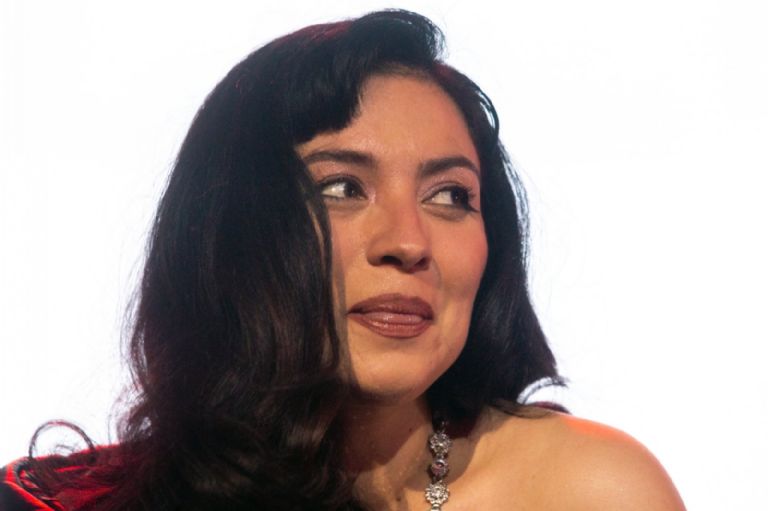 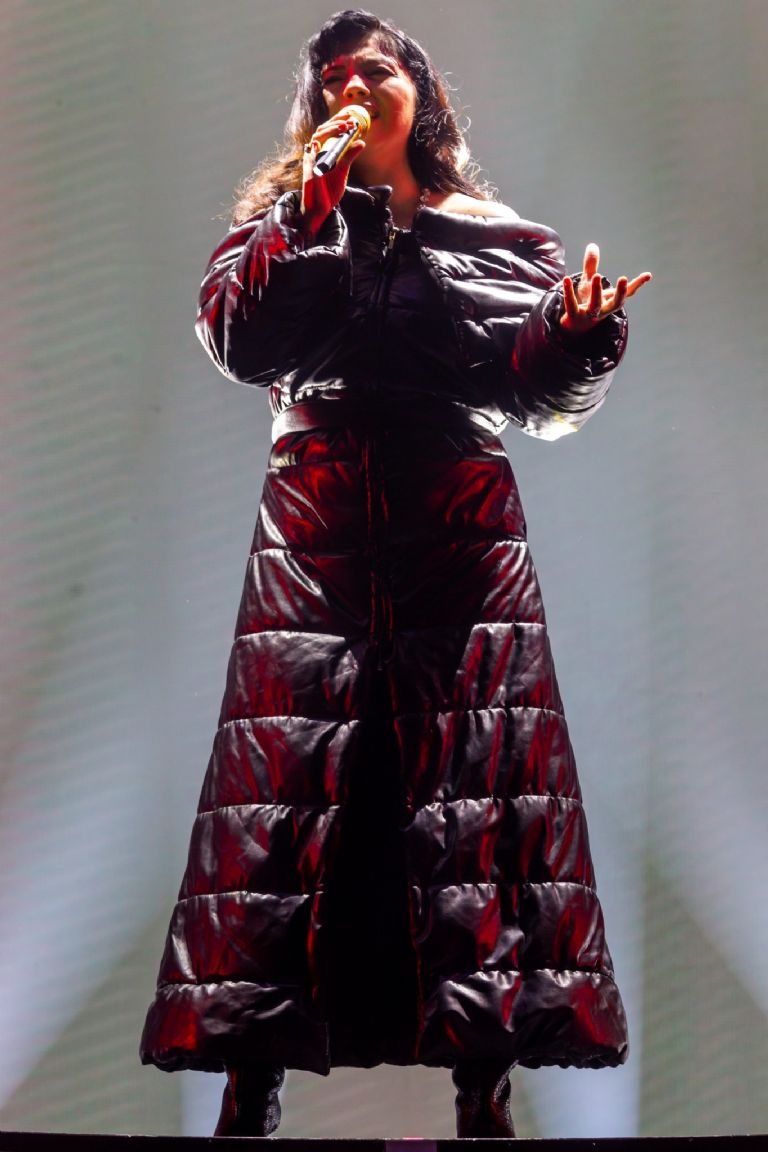 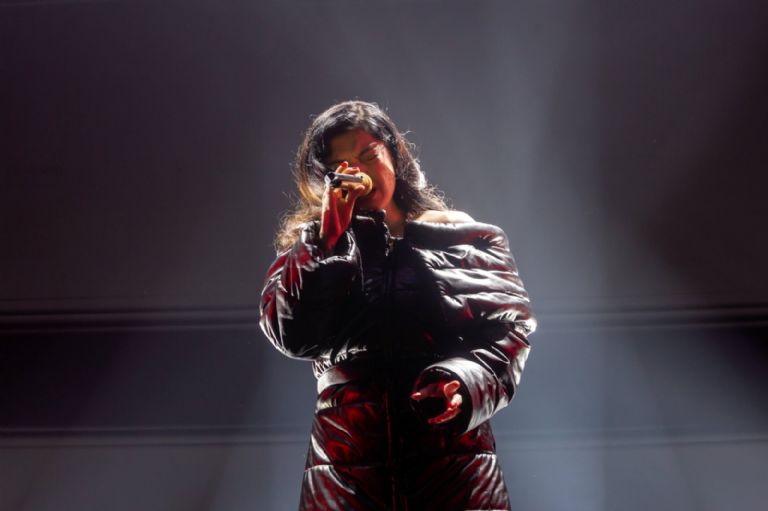 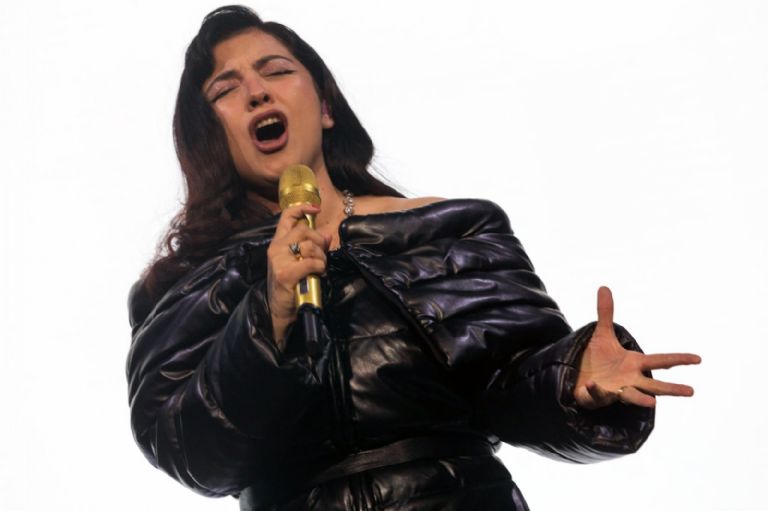 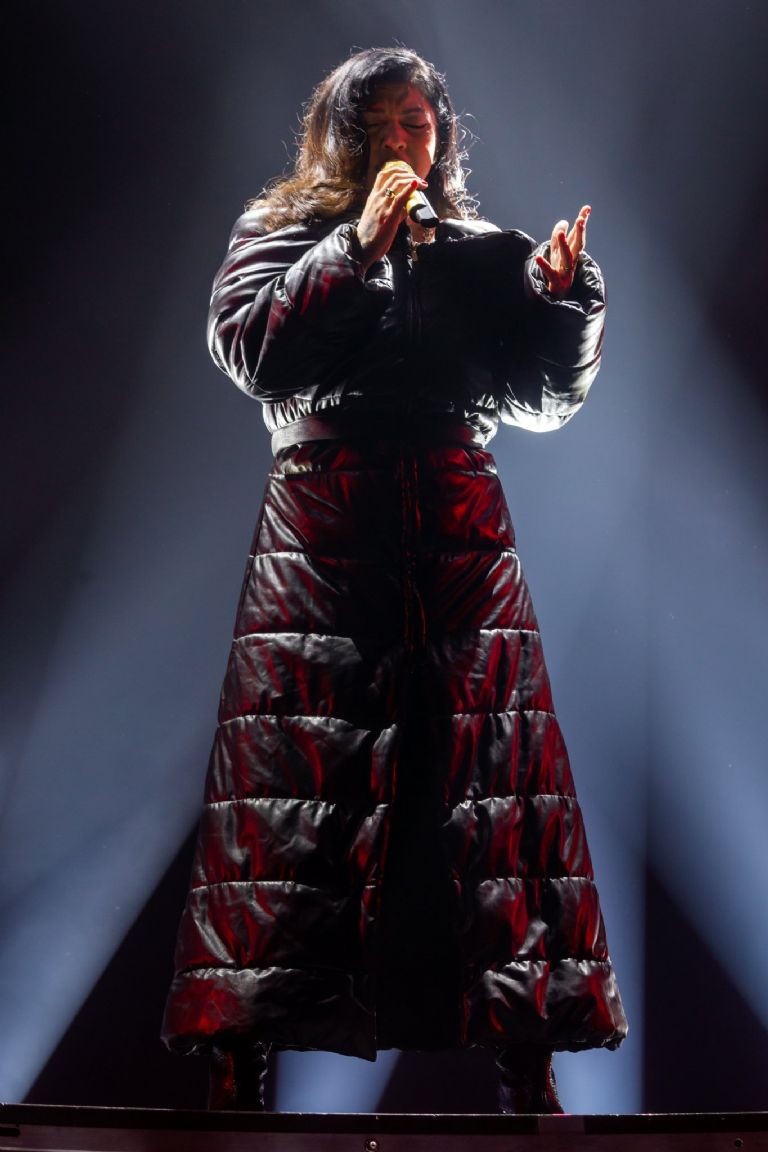 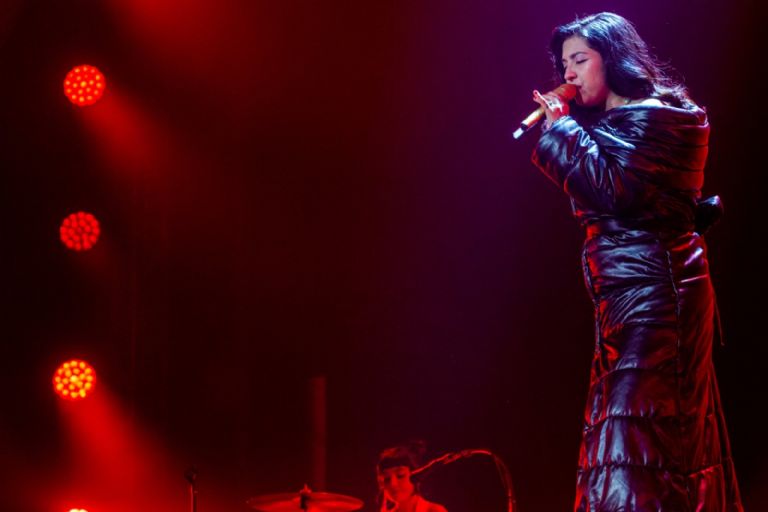 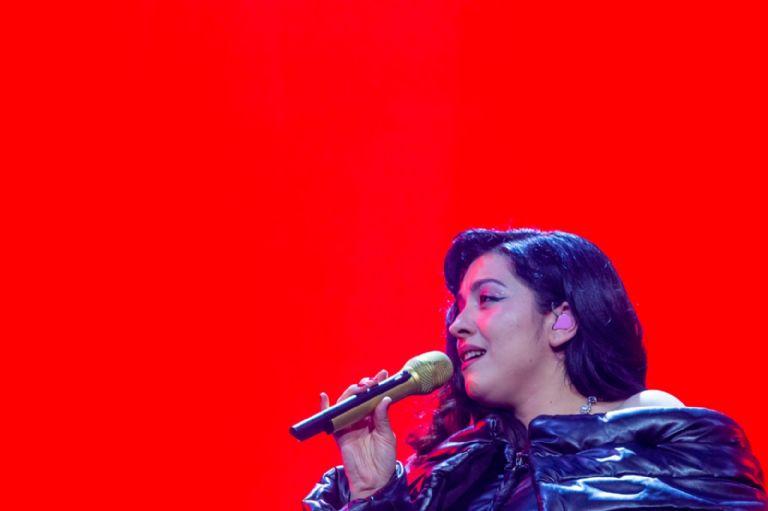 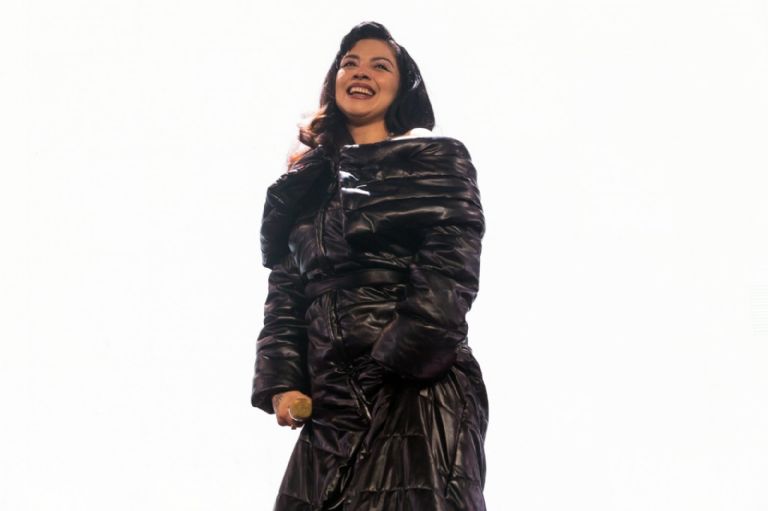 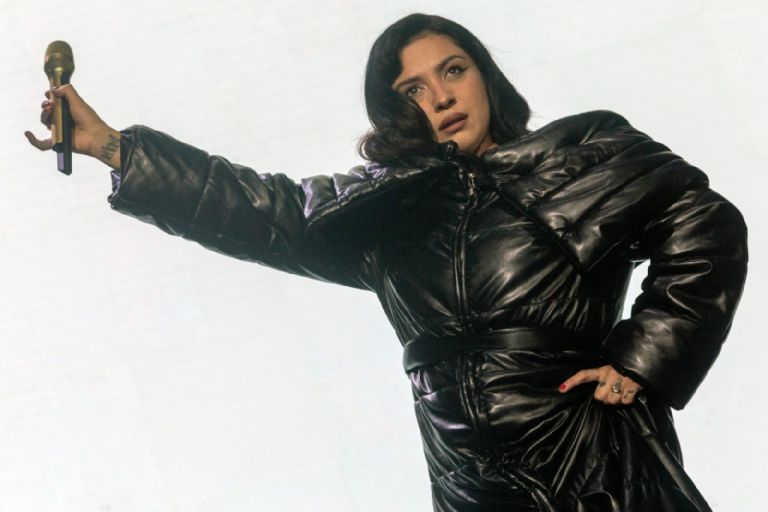