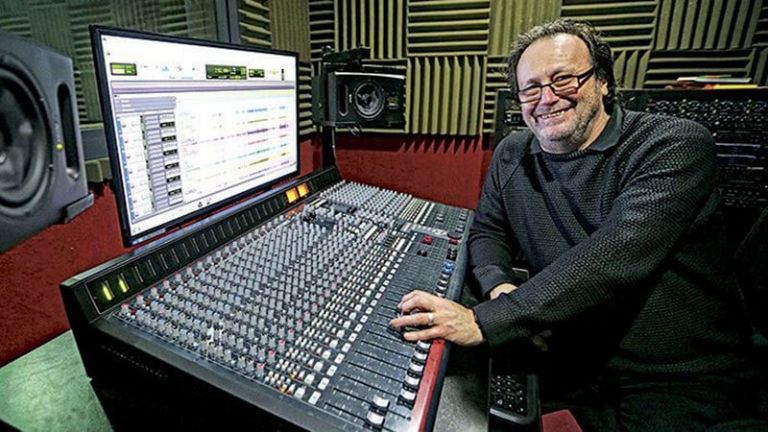 On December 6th, at the Nescafe Theater of the Arts will be held First International Audio Forumaround themes such as innovation, latest technologies, software and audio interfaces, development of new technologies applied to professional audio. The day will have talks on Barry Sagesound engineer The Rolling Stones, New Order, Madness, Boy Georgeamong others and Geronimo Labradaaward-winning sound engineer Latin Grammy, for “La Rumba Soy Yo” (El All Stars De La Rumba Cubana), and conducted by Hernan Rojasto later receive the live shows of Home appliances Y C-Funk. This event is the celebration of 30 years of Chroma Online.

The event is aimed at students, professionals, the media, recording studios, entrepreneurs and entrepreneurs of the ecosystem, where the relationship between members will be promoted to give way to new opportunities in the local field with a view to the future.

The main objective of First International Audio Forum that will take place in Santiago, is to disseminate new technologies, generate a discussion on where we are and where we are going, what tools we have today. Its director, Ricardo Henríquez, explains: “The international audio forum allows us to discuss and understand how the new challenges in professional audio are developing. Our panel is very diverse, it belongs to different musical tendencies, which will help us understand the tools we have to develop our work”.

On the importance of instances like this for the growth of the ecosystem and the audio industry in Chile, Henríquez adds: “A very important focus that we began to develop in 1996 was to make our knowledge available to sound students in academies and universities. Today, with pride, we see that there are great sound engineers, musicians and content developers. We open a door to knowledge and we want to maintain that charisma, that is why we are organizing the International Audio Forum”. 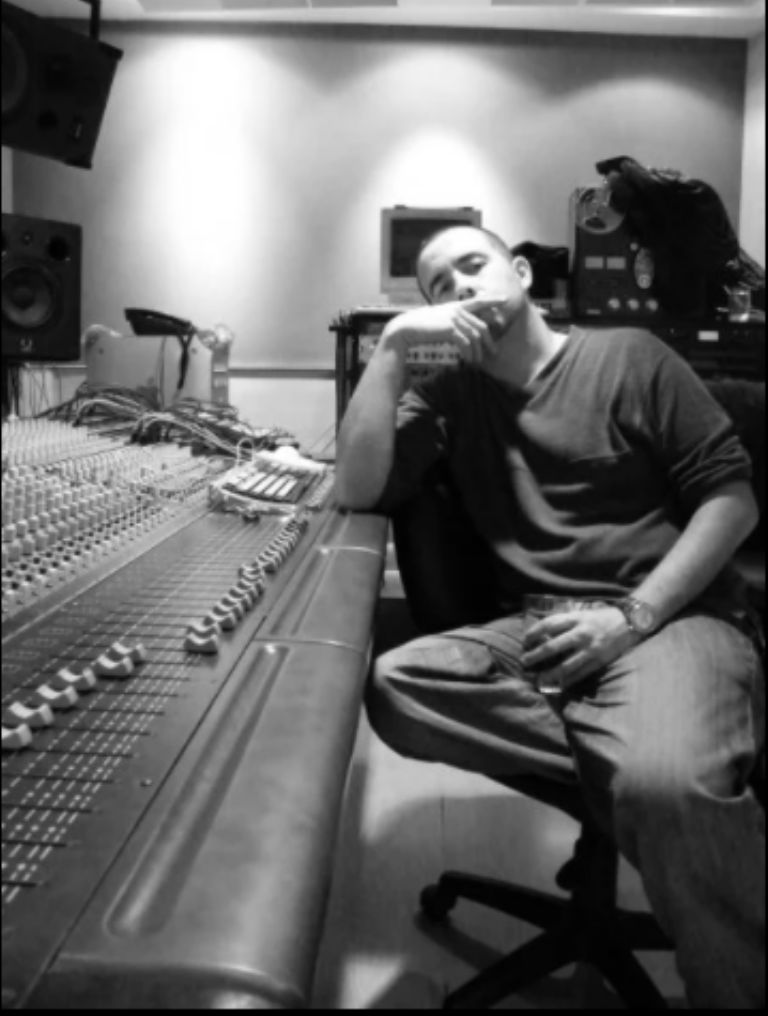 Home appliances Y c funk will jump on stage from 8:00 p.m.delivering the musical keys with which they have become referents of their genres and avant-garde in sound. 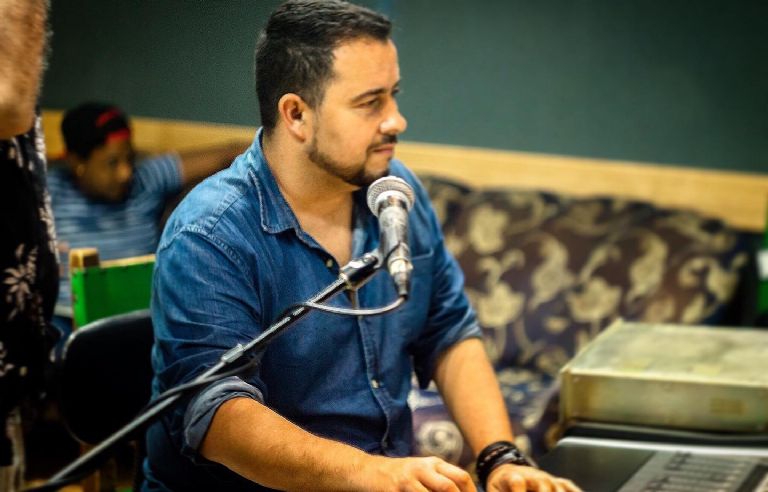 Electrodomesticos is currently in the process of composing and recording its new album. In 2021 the band released their live album on vinyl “Public”, which sold out its first edition in less than a month and had them all this first semester with a lot of live activity. During this period, he also added Masiel Reyes as a bassist, who currently completes the quartet with Carlos Cabezas, Edita Rojas and Valentin Trujillo. The premiere of the new Electro is estimated to be for the first quarter of 2023. 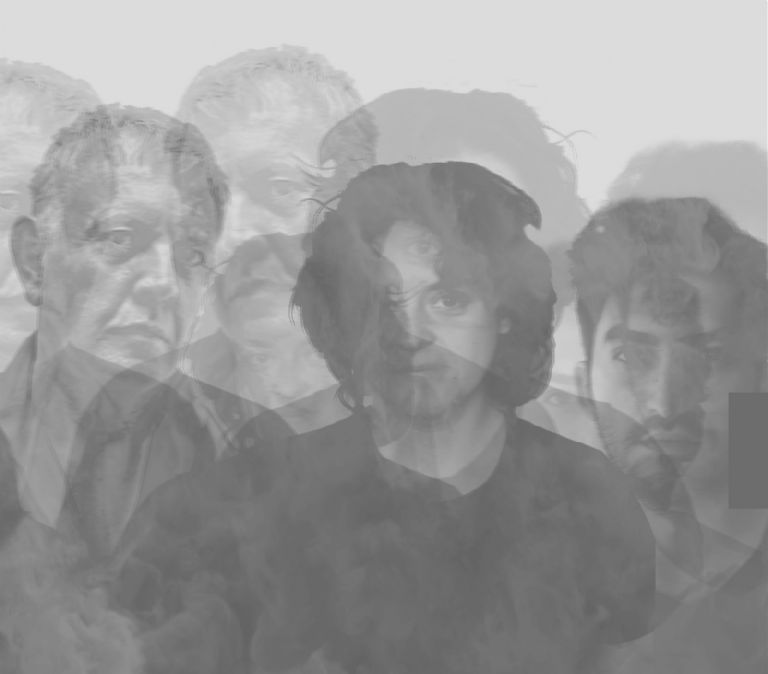 c funkmulti-instrumentalist, composer, producer and musician became known as a member of The Boobsand for participating in many collaborations in his career, and his incorporation into Stone Pig, always on par with his solo work. His first album was Jewelwith its distinctive stamp that ranges from funk, Afro sounds, soul, hip hop and some elements of urban music. 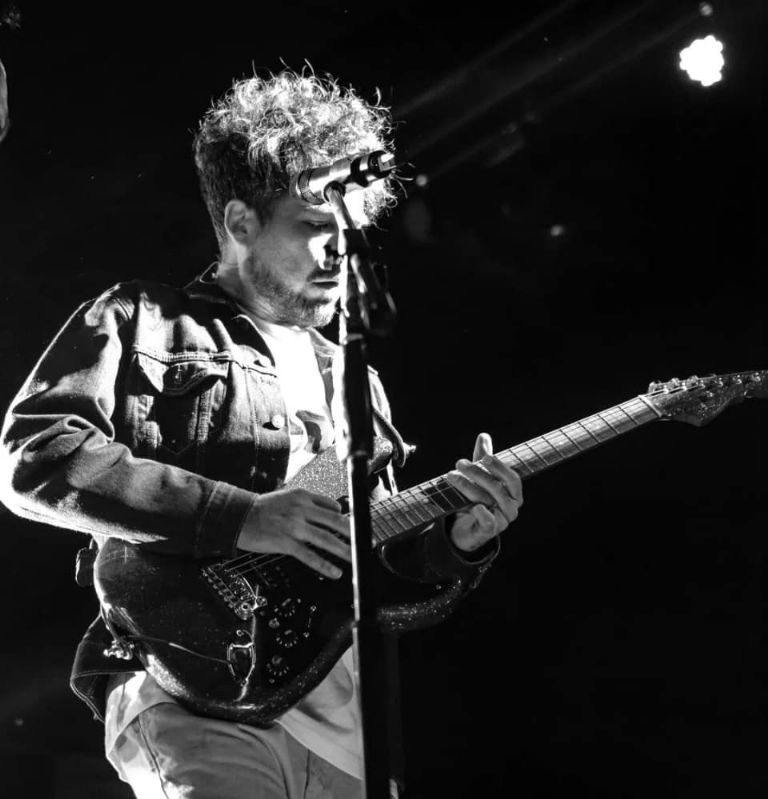 Croma Online has been supplying musicians with music production equipment and quality instruments for 30 yearsradio stations from all over the country, universities, institutes, theaters, municipalities, pubs, recording studios and TV channels.
Tickets are already available at Ticketek and at theater box offices. Tickets for the International Audio Forum have a value of $5,000 (general admission). 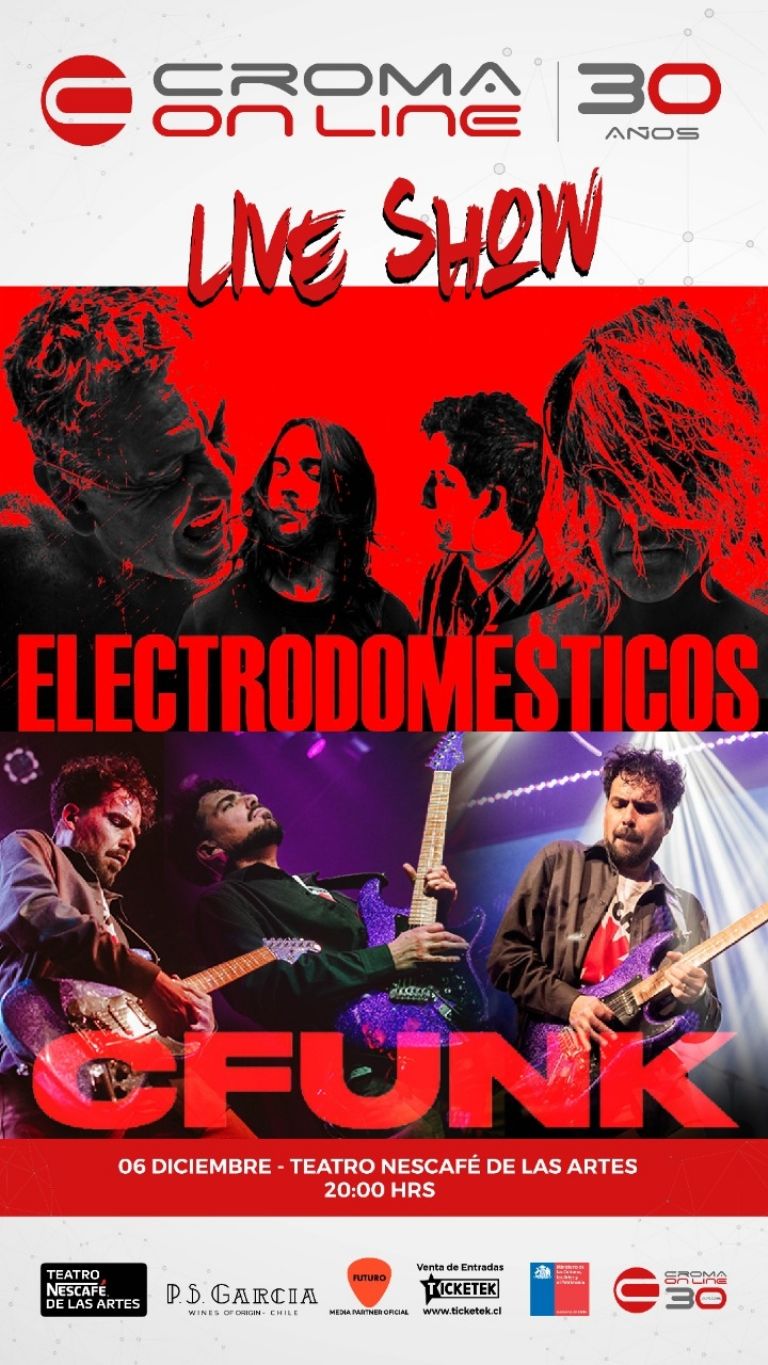