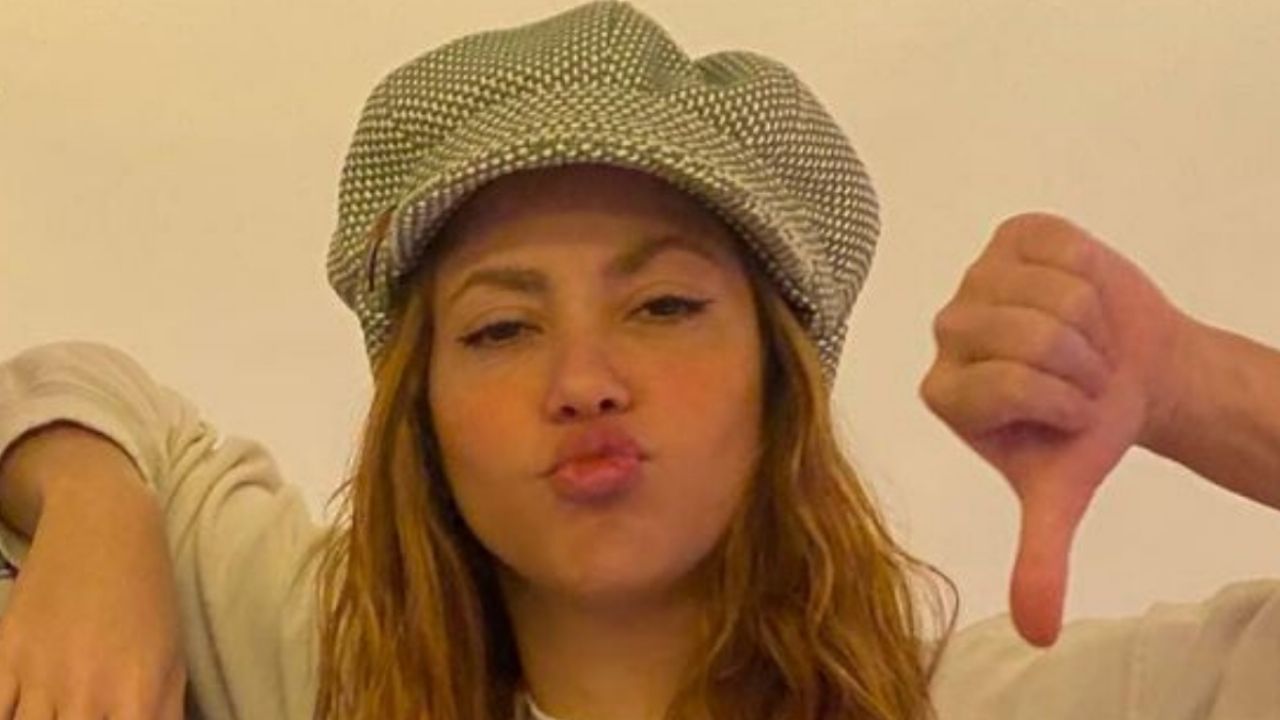 The Latin American superstar Shakira launched a harsh attack on tax authorities in Spain ahead of a fraud trial that could end with an eight-year prison sentence.

The 45-year-old Colombian singer lashed out in surprise four months after learning that Spanish state prosecutors were seeking a stiff penalty if found guilty of alleged tax fraud 12 million dollars. No date has yet been set for the trial in a court of Barcelona.

Shakira said: “It is unacceptable that in their accusation the tax authorities are not respecting the legal certainty that must be guaranteed to any taxpayer, not my fundamental rights.

“In addition to trying to damage a reputation earned with the work of many years… in my case they have violated my right to privacy and the presumption of innocence, basic rights of any citizen.”

He added that the Spanish Treasury used unorthodox methods in his investigation against her, such as requesting private data from the hospitals where the singer requested an appointment, saying that her case was part of an “artificial story”.

The mother-of-two added that “unacceptable methods” had been used to damage her reputation and force her to settle, insisting she would make no deal and face trial.

Shakira’s lawyer Pablo Molins Amatpresented his guilty plea before the Barcelona court that is investigating it.

the singer of Hips Don’t Lie he insisted that he had no intention of making any deals and would go to trial.

A spokesperson for the Colombian artist also made it clear that she felt the country’s tax authorities were accusing her of lying about residing outside Spain “without proof” during the years she had been accused of tax fraud.

Shakira, previously a tax resident in the Bahamas, only registered as a full-time tax resident in Spain in 2015 despite having started dating her ex Gerard Piqué five years earlier.