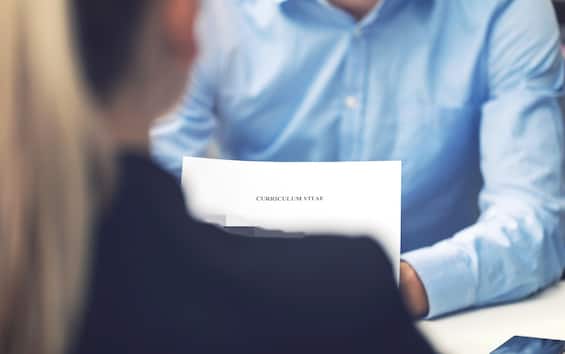 The traditional annual report of the National Labor Inspectorate also highlights that if we consider the checks carried out together with Inps and Inail, equal to 84,679, the percentage of non-regular production companies rises to 69%

Out of 62,710 inspections carried out in companies by INL (National Labor Inspectorate) personnel alone in 2021, “over 62% were found to be irregular” but, if we consider the checks carried out globally together with INPS and Inail, equal to 84,679 percentage of productive realities with irregularities rises to 69%. This was revealed in the Inspectorate’s annual report on last year’s activity, just published.

Tertiary sector and construction at the top of the ranking

The percentage of controls on companies by the Inl, highlights the document of the body directed by Bruno Giordano, “reaches 78% of the controls carried out overall; the increase in these controls (+ 9.7%) has had a significant upward dragging effect of inspections defined in social security (+ 14%) and insurance (+ 33%) “. The highest irregularity indices, it is indicated, “are found in the construction and service sectors where, in particular, there is a significant rate of irregularity in the activities of accommodation and catering services, transport and storage, but above all in support services of companies, where the irregularity indices are attributable, first of all, to illicit outsourcing and interpositions “.

The presence of “undeclared” workers constitutes about 26% (equal to 15,150 subjects) of the 59,362 irregular workers protected by the National Labor Inspectorate and in the ratio between the number of “undeclared” employees and that of inspections with irregular results, “the highest percentages at a regional level were found in Campania (60” black “employees per 100 checks with irregular results), followed by Tuscany (52%) and Calabria (48%)”.