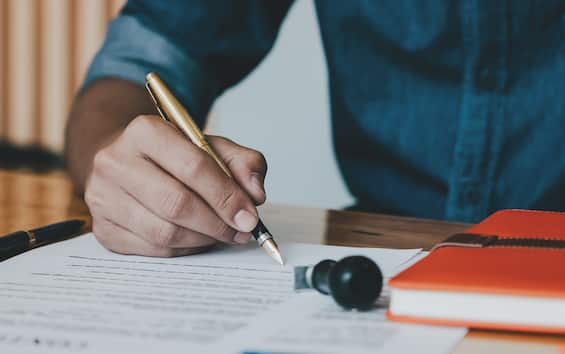 The number of Italians who decide to leave the post continues to increase. A phenomenon that has grown in recent times. Over 1.6 million withdrawals in the first nine months of 2022, many more than the previous year but also before the start of the pandemic

It is a real phenomenon, not only due to the comparison with the years marked by the pandemic. Job resignations are on the rise: over one million six hundred thousand in the first nine months of last year, 22 percent more than in the same period of 2021. It is true that comparisons are often misleading, but even more back in time, we see that – again between January and September – in 2019 abandonments came close to 1.3 million and even fewer in 2018 (1.18 million).

The explosion of Covid has slowed down the resignation

We are not talking about layoffs, which have also increased in recent times, but about those who leave voluntarily (although among these there could be those who were forced to sign). From the data provided by the Ministry of Labor it can be seen that in the most acute period of Covid there was a decline, but after offices and factories returned to full capacity, resignations started again at a higher rate.

With the economic recovery, more choices

The economic recovery was probably the main push: the chances of finding a more qualified or better paid job have increased, spaces have opened up in sectors frozen by the anti-Covid restrictions, furthermore the freeze on layoffs which had partially blocked the market. Part of the resignations – INPS explained a short time ago – represented the recovery of those that did not exist in 2020.

Want to live at another speed?

The fact remains that there are more than there were before the health emergency, which is why there could be other reasons. The desire (and the possibility) to change companies, especially for young people and graduates, and the escape from salaries that no longer kept pace with inflation. Or, finally, the search for a more balanced way to reconcile office and private life.