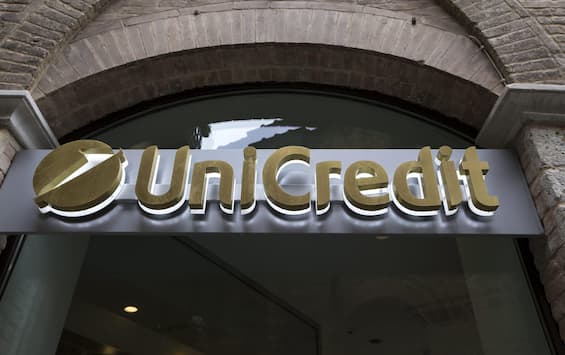 As a move to help fight inflation, the bank has pledged to pay Italian employees €1,510 as a one-off productivity bonus, €88.70 as a dental policy contribution and another €800 in the form of welfare. Also planned is the hiring of 850 young people by 2024 against the same number of departures

Not just generational change. In the agreement signed today between Unicredit and the unions (Fabi, First, Fisac, Uilca and Unisin) there is another important novelty: a 2,400 euro bonus for employees to deal with the rush of inflation in Italy. This was announced in a press release from the company, which explains how the hiring of 850 young people by 2024 is also planned against the same number of departures. A move that follows the path already traced by the bank with its business plan.

Under the agreement, all Unicredit employees in the Italian perimeter will be paid a one-off 1,510 bonus for productivity, 88.70 euros as a dental policy contribution and another 800 euros detaxed in the form of welfare (the so-called ‘cost-of-life bonus’) paid with the December 2022 salary. A possibility, the latter, guaranteed by the new legislation introduced by the Government with the Aid quater Decree.

As for the new hires, the company explains, they will take place in the commercial network. For leaving, on the other hand, the requests of employees who qualify for retirement by 31 December 2029 will be taken into consideration. With the agreement, the will to create an even more positive and inclusive workplace is “reaffirmed in order to release the full commercial potential of UniCredit”, underlines the institute.