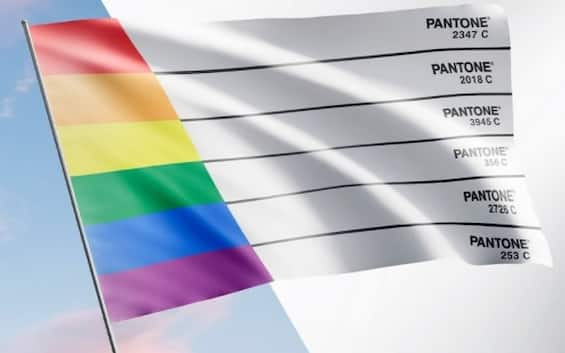 At the moment football is the least of the problems of the World Cup in Qatar. In recent weeks, a document was released in which fans who will follow the matches are invited to abide by certain rules. Among these is that of not waving rainbow flags, the symbol of the LGBT movement. To get around the ban, the French association Stop Homophobie and Pantone have created a version in which the color codes are shown on the white flag. In this way whoever wants will be able to wave the cloth in the stadiums without incurring penalties and sanctions, given that homosexuality is a crime in Qatar.

They will have to accept our rules

In recent days, in fact, the ambassador of Qatar for the 2022 World Cup, Khalid Salman had declared, during an interview broadcast by the German public broadcaster ZDF: “During the World Cup many things will arrive in our country. Let’s talk about gays. The most important thing is this: everyone will accept that they come to our country. But they will have to accept our rules”. The intervention of the spokesman for the organizing committee of the World Cup, who abruptly ended the interview, did not prevent Salman from adding that: “Homosexuality is prohibited because it is psychic damage”.