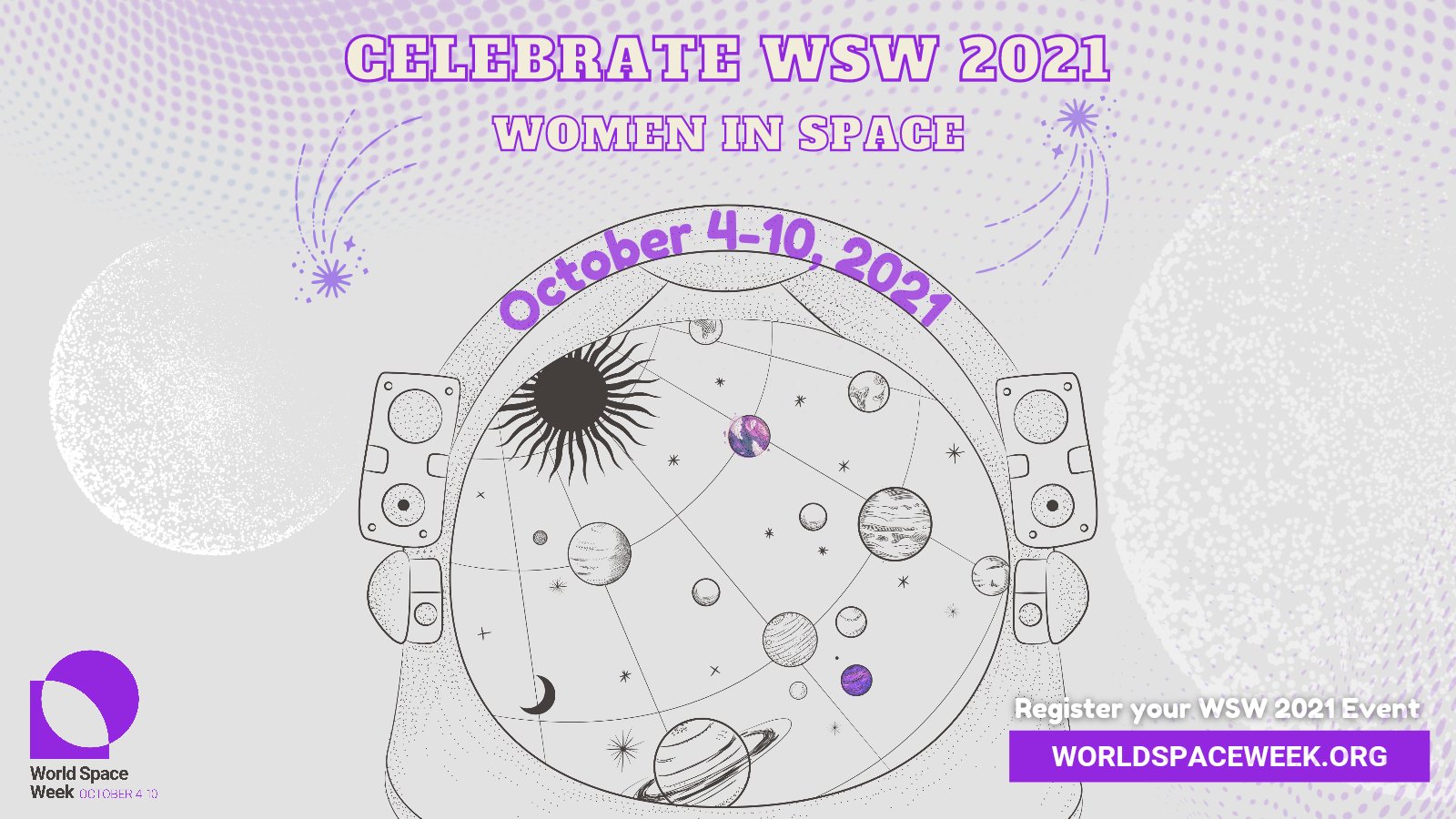 The contributions that space, science and technology bring to the improvement of the human condition are the key themes of the World Space Week which takes place from 4 to 10 October, organized under the aegis of the United Nations. For the occasion, events and educational programs open to all are held all over the world (HERE THE SITE – HERE THE PROGRAM IN ITALY). And this year, in particular, “Women in Space” is celebrated, with a focus on the many contributions that women have made to the sector. The goal: to provide role models to girls and girls who dream of a career in this area.

The history of the World Space Week

The period 4-10 October has been declared by the General Assembly of the United Nations as a moment of time to be dedicated each year to Space Week, starting from 1999. In the last edition, that is to say that of 2020, more than 6,500 events, in over 90 countries. And also this year, for the 2021 edition, over 90 nations will take part in the initiative with webinars, meetings, discussions and round tables (which will take place mainly online).

This year’s theme is dedicated to women

Each year the World Space Week Association (WSWA) selects a main theme for the event. In 2021, the role of women is at the center of the event. The goal is to celebrate their work and to show examples for the youngest who want to get closer to the sector. Several meetings are planned to open the conversation as much as possible and to raise awareness on the issue. Such as the one organized by the Space Foundation in the USA, entitled “Space Is Better Together“, which includes a week of testimonies on the impact of women in Space. While the United Nations Office for Outer Space Affairs (UNOOSA) will coordinate a social media campaign entirely focused on “Women in Space”. But we will also talk about gender pay gap, of technology, mathematics and the importance of an education in science subjects that is the same for all.

Italy also participates in the international initiative, with a program of ad hoc events. For example, in Rome, the IILA – the Italian – Latin American international organization – organized the event “America and space: opportunities for Latin American women” on 5 October. Events also planned in Tuscany and in the Marche.