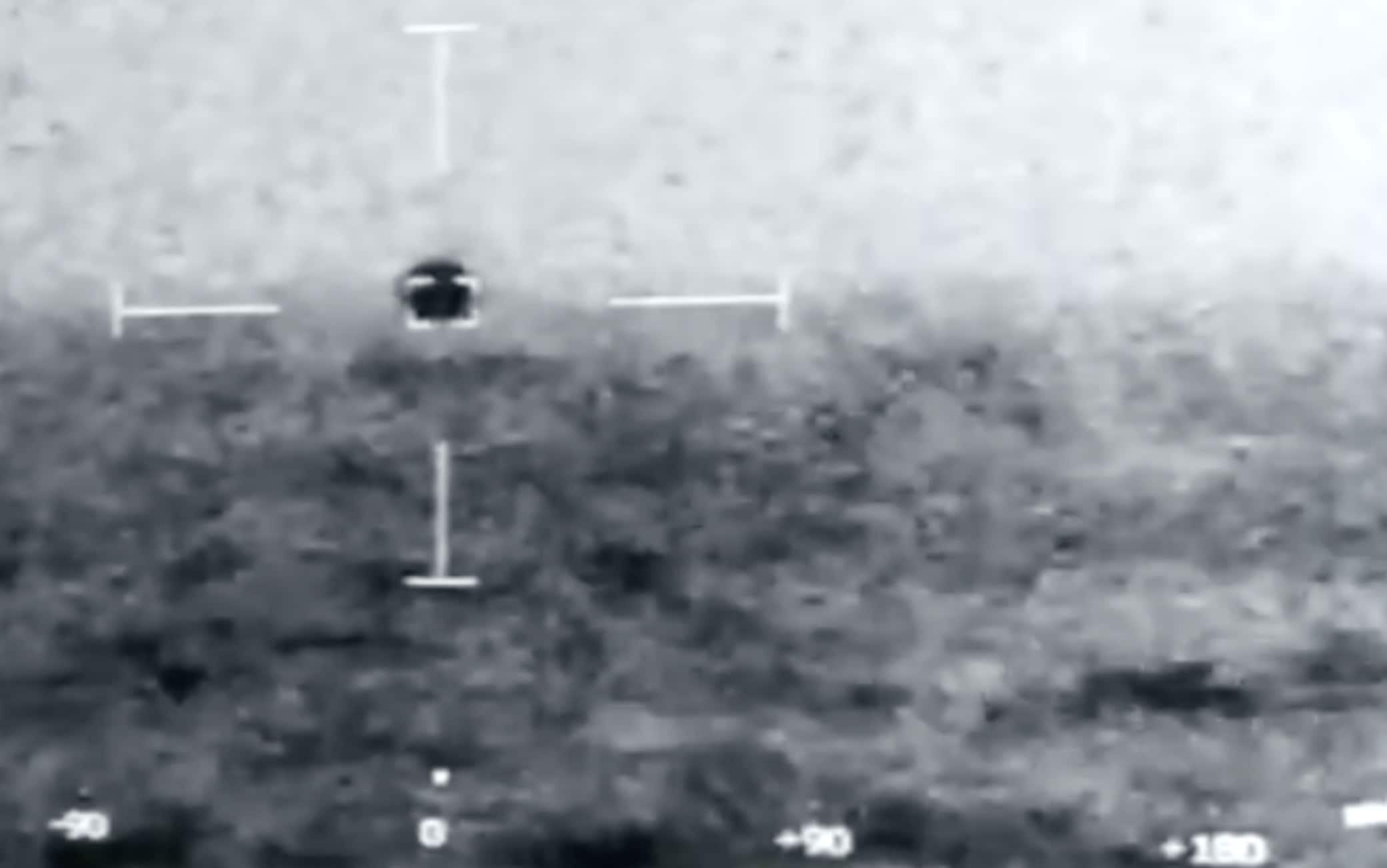 Every year the UFO community gathers on July 2nd to celebrate World UFO Day. The date goes back to the Roswell accident, which became one of the most famous cases of possible “UFO crash” in history. On this day, in 1947, in Roswell (New Mexico) an unidentified object crashed to the ground and it was hypothesized that it was a crash of one or more extraterrestrial bodies, later recovered by the American military. The “Roswell case” remains one of the most intriguing detective stories for ufologists, who remember it with an awareness day. The investigation produced two reports. According to the first, the balloons related to a secret program of the US government, the Mogul project. According to the second, the bodies recovered were not aliens but anthropomorphic mannequins used by soldiers.

“We believe that UFOs and alien life are as logical as mathematics, the laws of nature and scientific evidence”, reads the website dedicated to the event. The Day aims to inform, raise awareness and intrigue as many people as possible: “Let’s imagine a world that has collectively accepted the existence of alien life forms. Our mission is to inform about the life of UFOs and extraterrestrials in a fun and understandable way, giving people stories and adequate tools “. To convince the community about the existence of these phenomena, a list of films to watch during World UFO Day is also proposed. The other goal is to make government archives accessible, starting with that of the United States, by removing military secrecy from files concerning possible extraterrestrial events.

Ufo is the acronym that stands for “Unidentified flying object”, or “unidentified flying object”. Precisely due to the impossibility of cataloging it, UFO means a celestial anomaly not contemplated among earthly and natural phenomena. The term was coined by the United States Air Force in 1952 and is also used in popular culture to refer to a spaceship. In the US alone there are 6 thousand sightings every year and the experts of the World UFO Day let it be known that the percentage of observations still unresolved varies between 5% and 20%.