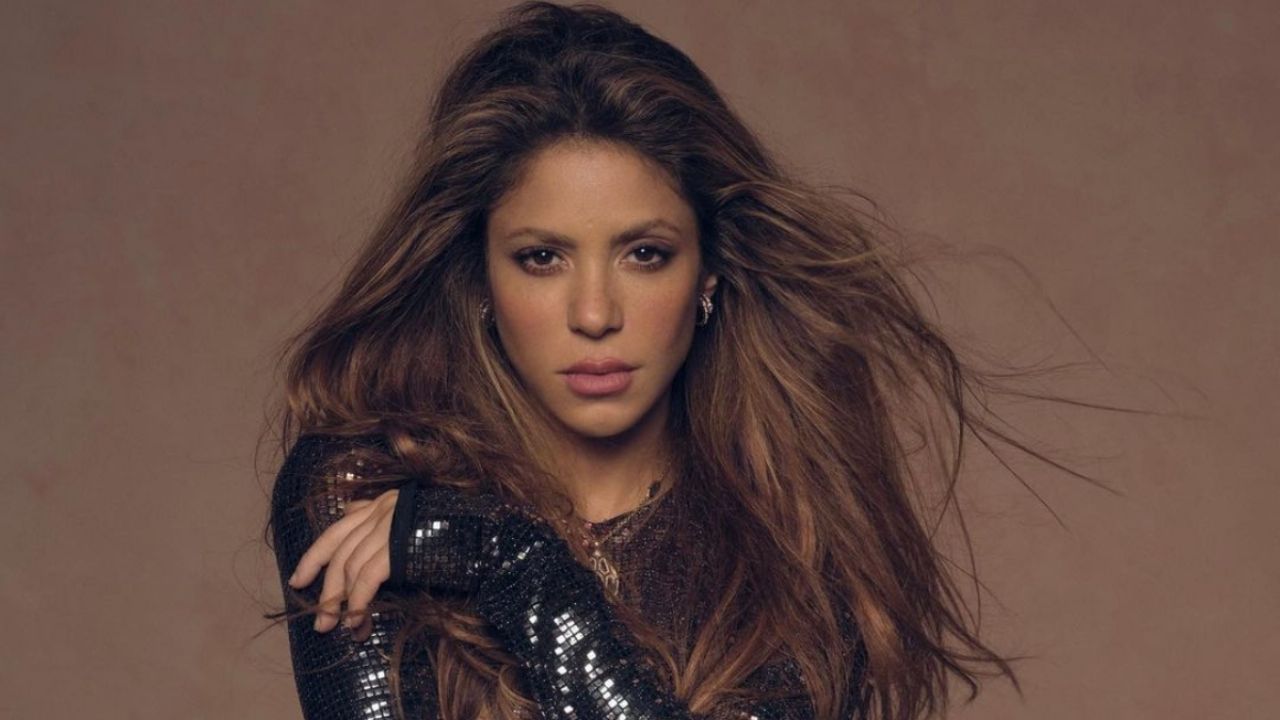 Once the lights of fame are dimmed the life of Shakira has the same needs as many people, that’s why when it was learned that she is looking for a babysitter for Milo Y Sasha did not attract anyone’s attention, although what does attract attention is the amount that is willing to pay for the services of ‘babysitter’.

Let’s agree that Shakira recently separated from Gerard Piqué after a long relationship and in the midst of a scandal. And then the life of the Colombian singer not only suffered a heavy emotional blow, but also a setback in terms of the way she plans her life.

With the future set on a change of scenery, since he bought a mansion in Miami of almost 850 square metersvalued at 11 million dollars; and having already made clear the sale of his other mansion in BarcelonaThe woman from Barranquilla also has to continue raising her children since she will be in charge of the custody of the children she has in common with the former Barcelona soccer player.

How much does Shakira pay for a babysitter?

The singer of ‘Anthology‘ would be looking for staff to take over babysitting duties, and as recently leaked Jefferson Ferneythe artist would be willing to pay 2400 dollars for that service. The one that not only involves caring for Milo Y Sashabut also to have a confidentiality contract for everything that means being in the midst of the privacy of an artkist of the stature of Shakira.