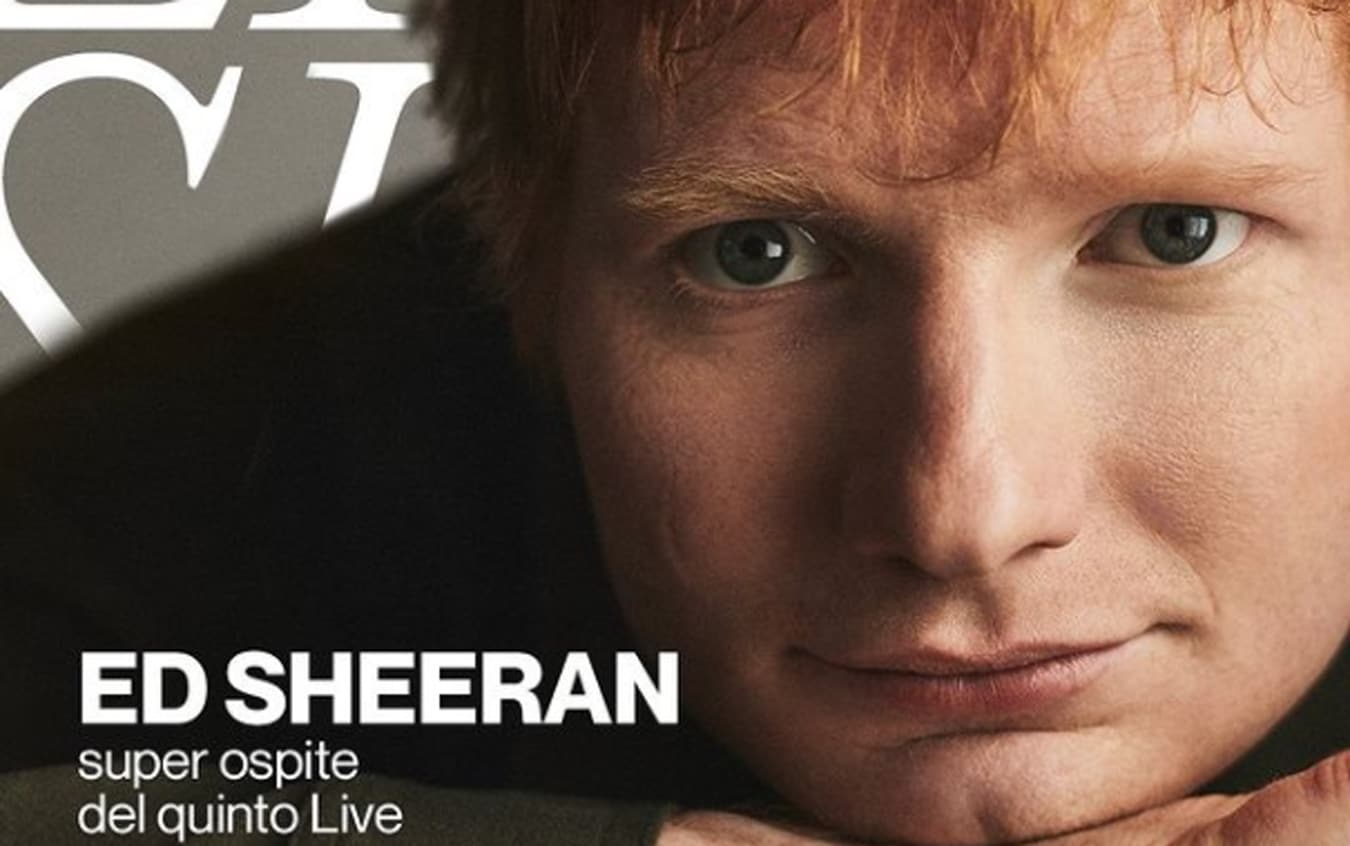 The fifth episode of X Factor (FOLLOW LIVE LIVE WITH US) opens on the notes of Shivers highly anticipated super host Ed Sheeran. The Halifax singer-songwriter, who had already walked the stage of the talent during the 2017 final, arrives at the Repower Theater in Milan in the midst of the overwhelming success of his new album “=” (the interview with Sky Tg24) and dedicates to all of us a surprising and spectacular set created exclusively for the stage of # XF2021. The Theater is a riot of lights and colors in which the notes of the single taken from Sheeran’s last effort resound, a masterpiece that thrills the audience and makes the competitors fly with their imagination distracting them (but only for a short time), from the impending race. and from the nightmare of double elimination.

Ludovico Tersigni gives the floor to Ed Sheeran who already gives us the first surprise and with an almost perfect Italian greets us like this: “Hi I’m learning Italian, I love Milan, many-many“. But be careful, he also loves Rome and Venice and all of Italy …

After the recent Grammy nomination for “Song of the year” for the song Bad Habits, tonight the British star will return to perform for us and will present for the first time in Italy some songs from his new album “=” at the top of the charts around the world. The show is guaranteed!

Despite the global success, the figure of the global super star remains the norm, but “his numbers” have very little normality because they confirm the overcoming of each record: 52 million albums sold and 150 million singles, many awards including 4 Grammys, 6 BRIT Awards and the “No.1 Artist of the Decade” recognition for the most number 1, between singles and albums, from 2010 to 2019 in the UK. In 2019 the colossal two-year tour of “DIVIDE” is the most watched tour of all time, in Italy it boasts 1 Diamond disc, 69 Platinum discs and 13 Gold Discs, his album “÷” has been running for over 244 weeks present in the official Fimi / Gfk ranking and has just obtained the certification of 7 Platinum Discs.