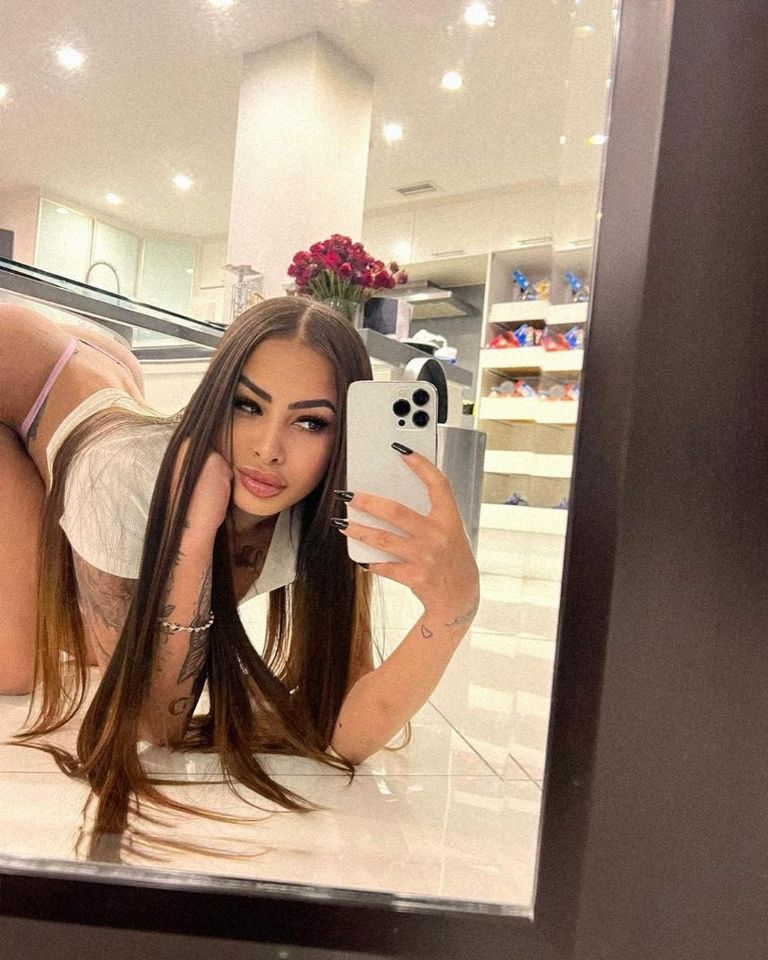 It had been more than a month Yailin The Most Viral did not use his Instagram account to share personal photos. It is that without a doubt the Dominican singer was more than focused on her latest collaboration called ‘Soy mama remix’, in which ‘La insuperable’ and Farina participated.

“Thank you all for supporting this project made with love for you!!! 1M in one day #Soymamaremix #Trendenciamundial” he wrote yailin a few hours after the video premiered. Just 9 days after its release, the song already has 4.3 million views on YouTube alone.

All week long, yailin He used his Instagram stories to share videos of his fans singing and dancing to his song. But in the last few hours, the Dominican singer has made it clear on the social network of the camera that she no longer has green hair and that any look of hers suits her.

The wife of Anuel AA published a photograph with the text “Negra del coco Leo”. There, the interpreter of ‘Soy mama remix’ appears wearing her long, straight brown hair again. But what is striking is the pose that she has used in front of the mirror and the underwear that she is wearing. On her torso, she wears a short-sleeved white shirt.

The post quickly surpassed 750,000 likes and 12,000 comments. What caught the attention is that the one for Anuel AA, so the rumors of crisis could be real. This Thursday the 27th, Yailin added a new message to his stories, which could confirm the definitive breakup. “I love myself because I am a great woman, and although I have experienced difficult times, here I am standing and getting ahead,” she wrote on a purple background and accompanied by a white heart emoji.