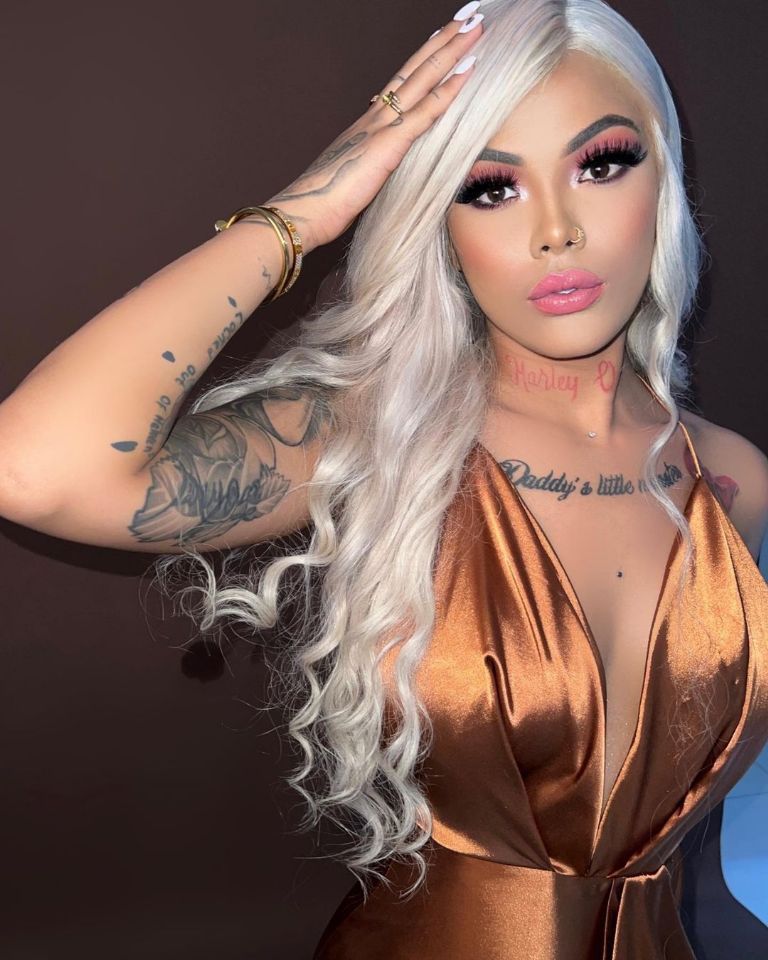 Yailin The Most Viral is the current wife of Anuel AA. Although rumors of a possible divorce have spread between them, neither of the two artists has spoken about it. However, the two are not very active on social networks, and even have not shared photos together for a long time.

Who is very active on social networks is the sister of the Dominican singer. Her first name is Kimberly Guillermo Diaz although on Instagram she is known as ‘Mami Kim’. As Anuel’s wife has once told, neither of them has had an easy childhood.

In one of the few interviews he has given kimberly, confessed that she was imprisoned at the age of 16, that she was married twice and that she is the mother of a girl. The young woman publishes some photos of her in her stories of her daughter, Yailin’s niece. The singer has never uploaded photos of her, so it is not known what her relationship is like.

A few hours ago, kimberly published on his Instagram account a couple of photographs with the phrase: “WHEN YOU THINK IT’S THE END, IT’S THE BEGINNING OF OTHER THINGS”. The influencer wore a bronze satin minidress and has left her hair loose, blonde and long.

Sister’s Post yailin exceeded 10,000 likes and 120 comments. “A DISNEY PRINCESS ESCAPED” wrote a fan, and they also told him through a story. They are probably a reference to Rapunzel, the princess from the movie Tangled who leaves her hair long and loose for a prince to climb up and rescue her from the tower.